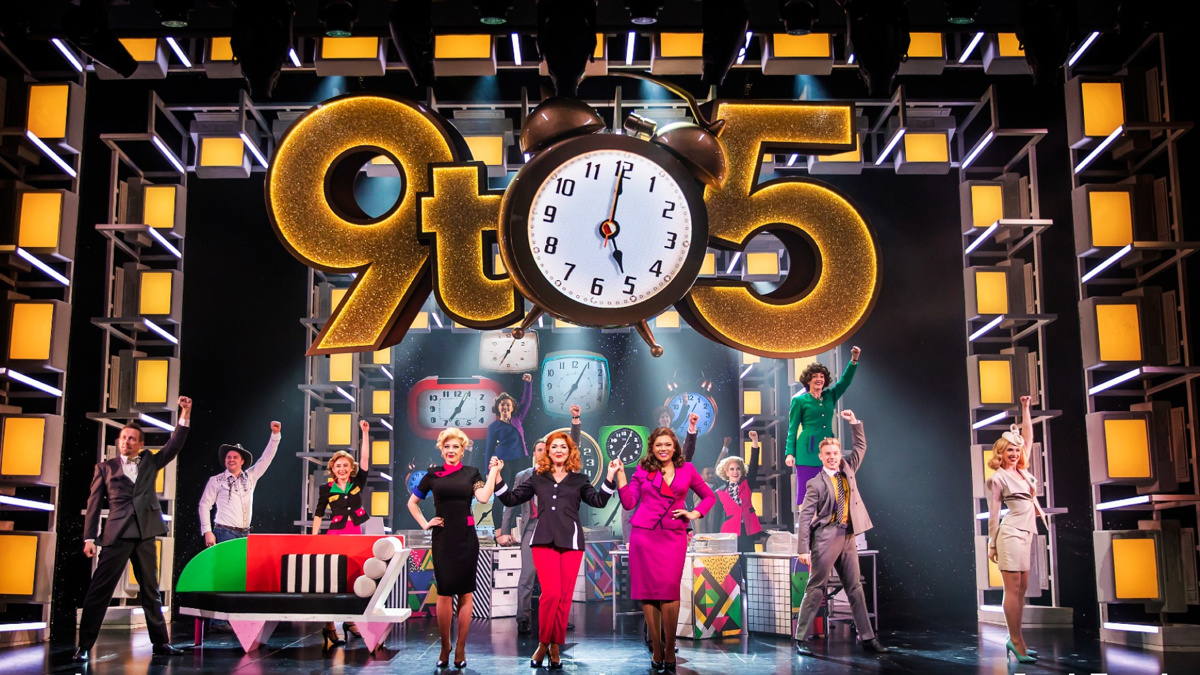 9 to 5 to Launch North American Tour This Fall

What a way to make a livin’! 9 to 5, featuring a book by the film’s original screenwriter Patricia Resnick and a score by music legend Dolly Parton, will kick off a North American tour this fall Ccsting and a tour schedule will be announced later. The production previously opened at the West End’s Savoy Theatre before touring around the United Kingdom and premiering in Australia at Sydney’s Capitol Theatre earlier this year.

“9 to 5 has always been near and dear to my heart. It’s a story about standing by yourself, standing by your friends and standing by other women. I had so much fun making it,” Parton said in a statement. “I’m thrilled that 9 to 5 is returning to the U.S. after such an incredible response from audiences across the world.”

The show tells the story of Doralee, Violet and Judy—three co-workers pushed to their boiling point by their sexist and egotistical boss. Concocting a plan to kidnap and turn the tables on their despicable supervisor, will the women manage to reform their office—or will events unravel when the CEO pays an unexpected visit? Inspired by the cult film, this hilarious new production is about teaming up, standing up and taking care of business.

9 to 5 is directed by Jeff Calhoun with choreography by Lisa Stevens, scenic and costume design by Tom Rogers, lighting design by Howard Hudson, video design by Nina Dunn and musical supervision, arrangements and orchestrations by Mark Crossland.

The Broadway production bowed at the Marquis Theatre in 2009 and earned Tony nominations for Parton’s score and Andy Blankenbuehler’s choreography as well as for Allison Janney and Marc Kudisch‘s performances.