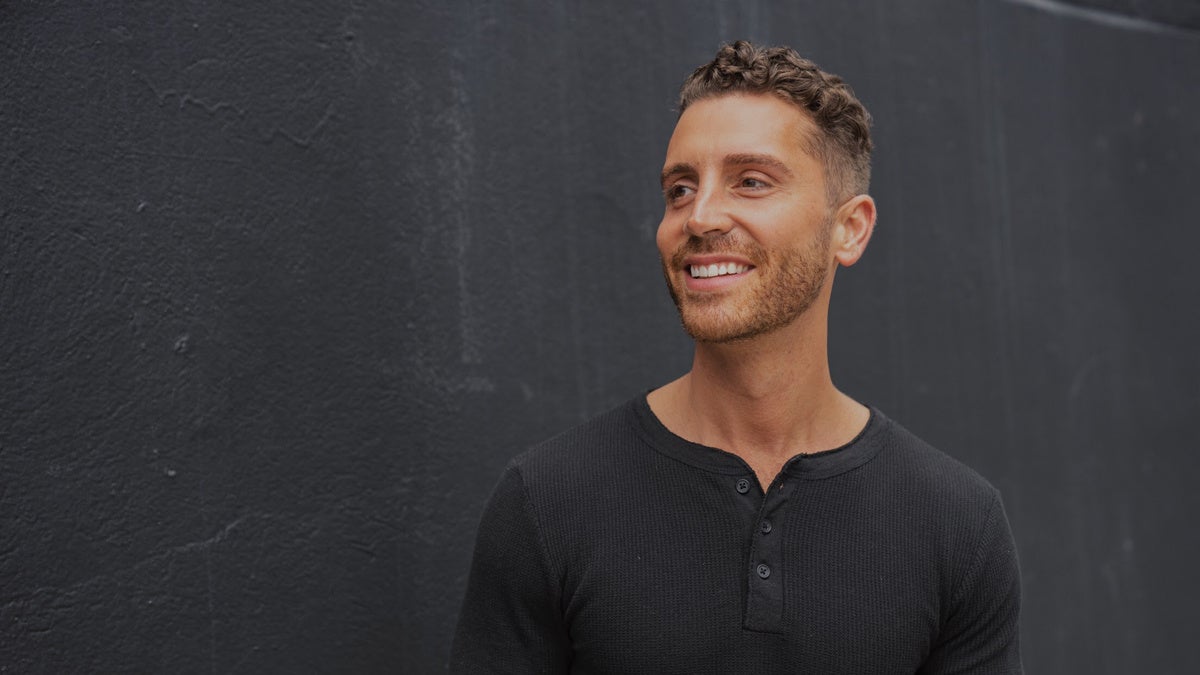 You’ve gotta look to your heart! 2015 American Idol winner Nick Fradiani will lead the national tour of A Bronx Tale. Fradiani will star as Lorenzo in the road production of the popular musical. The A Bronx Tale tour will kick off its second year of traveling across the country at Waterbury, CT’s Palace Theatre on October 22 before embarking on a 22-week tour to 34 cities, including Detroit, Orlando, Memphis, Pittsburgh, Durham, West Palm Beach, Omaha, Costa Mesa, Sacramento, Austin and many more to be announced.

Fradiani rose to attention as the lead singer of the pop/rock band Beach Avenue when they competed on the ninth season of the reality talent show America’s Got Talent. He entered as a solo singer on the fourteenth season of American Idol, and won the show in May 2015. Fradiani released his studio album, Hurricane, in August 2016, and a six-song EP, Where We Left Off, in October 2017.

Also joining the cast are Jeff Brooks as Sonny, Alec Nevin as Calogero, Kayla Jenerson as Jane, Stefanie Londino as Rosina and George Vickers V as Tyrone. Additional casting, including the actors who will play Young Calogero, will be announced at a later time.

Based on Oscar nominee Chazz Palminteri’s critically acclaimed play that inspired the now classic film, this streetwise musical will take you to the stoops of the Bronx in the 1960s—where a young man is caught between the father he loves and the mob boss he’d love to be. Bursting with high-energy dance numbers and original doo-wop tunes from the songwriter of Beauty and the Beast, A Bronx Tale is an unforgettable story of loyalty and family.

Visit BroadwayAcrossAmerica.com to find out when the tour is headed to your city.