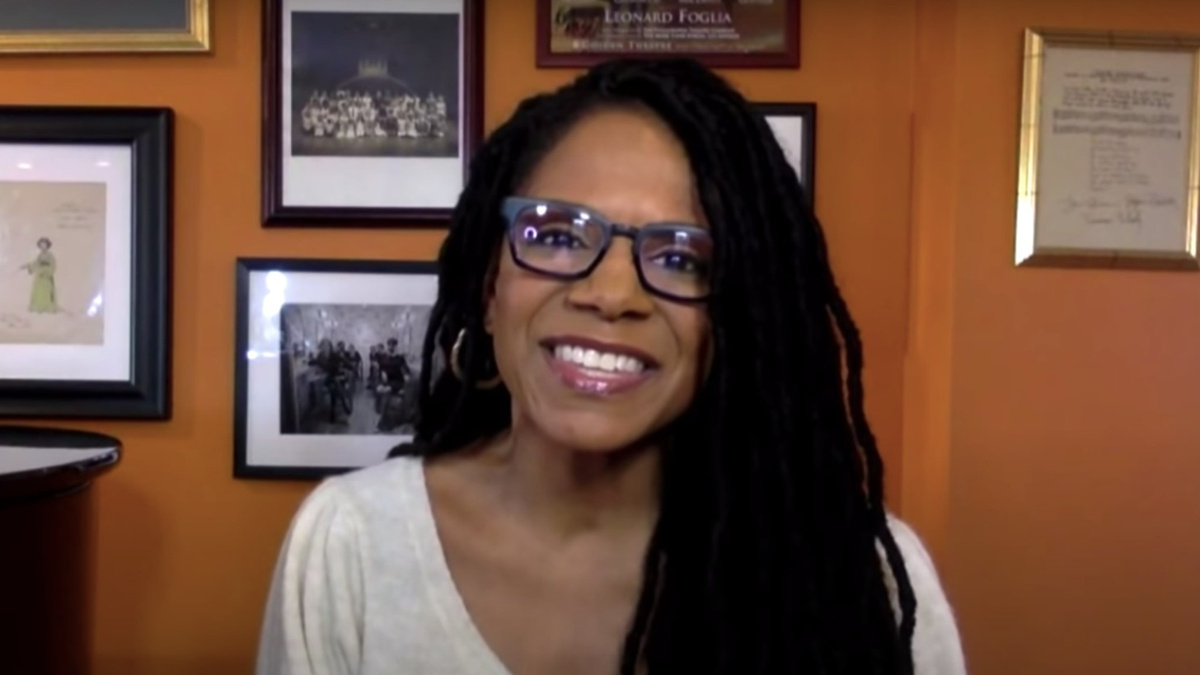 Audra McDonald discussed a year without Broadway, raved about the star-studded cast of The Good Fight (“It’s like theater summer camp!”) and her experience meeting Aretha Franklin during her appearance on Late Night with Seth Meyers. The six-time Tony winner is also a current Tony nominee for her performance in the 2019 revival of Frankie and Johnny in the Clair de Lune. “The fact that it looks like there is a little light at the end of the tunnel and to be nominated for a show that closed so very long ago written by Terrence McNally, one of the greatest playwrights the world has ever known—it was very moving,” she said of her nomination. “I was just really thrilled that they remembered us because it was so long ago.”

Thinking about her ninth Tony nomination for Frankie and Johnny found McDonald looking back at her first Tony win in 1994 for the 1994 revival of Carousel. “When I won, I was so shocked. You get up, you get on the stage and you turn around and the last thing you ever think about is the fact that you now have to give a speech in front of all of your heroes. I completely froze and freaked out,” she said. “In the very front row was Carol Channing. She’s always reminded me of my grandmother. I’m not quite sure why. I was just so mesmerized by her that she kind of became like Xanax to me all of a sudden.” Watch the charming interview below.