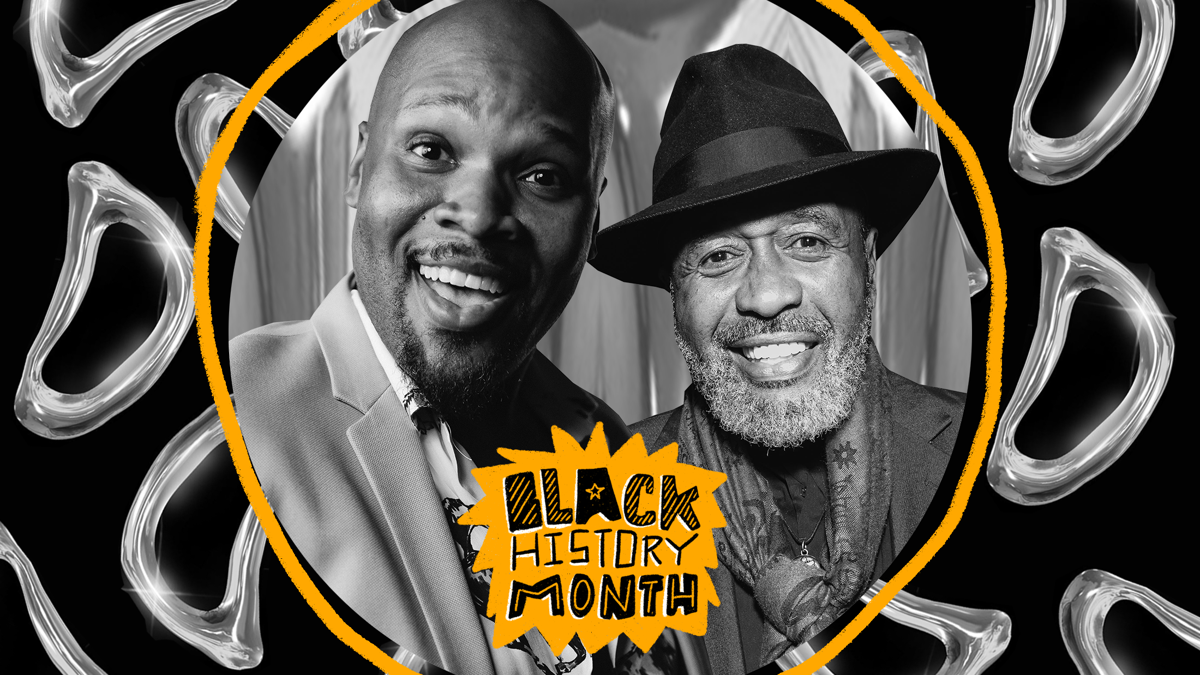 In honor of Black History Month, Broadway.com is once again inviting Broadway artists to celebrate the Black theatermakers who inspire them. Stars are taking this chance to honor their friends, mentors, co-stars and idols for this year’s edition. Continue reading to find out about why Michael James Scott looks up to Ben Vereen, and click here to stay up to date on the series.

Michael James Scott has nine Broadway credits to his name and had recently returned to the New Amsterdam stage as The Genie in Aladdin when the coronavirus pandemic shut down. theater. In the months away from the lights of Broadway, Scott has continued to make theater happen. He was part of the nine-episode series A Killer Party: A Murder Mystery Musical and released his first album, A Fierce Christmas. Scott also stepped in as a guest host for Broadway.com’s #LiveatFive: Home Edition, where he moderated panels with Black artists in effort to continue the conversation of racial equity and how the theater industry can be intentional in creating a diverse and anti-racist enviornment. Here, Scott talks about how Tony winner Ben Vereen helped teach him how to be “unapologetically Black.”

Ben Vereen, who originated the role of Leading Player in Pippin to Tony-winning effect, is a Broadway giant. With eight Broadway shows to his name, and an additional Tony nomination for playing Judas Iscariot in Jesus Christ Superstar, Vereen is known for his association with Bob Fosse’s work. In 1977, he was nominated for a Primetime Emmy for his role as George Moore in Roots. Last year, Vereen honored his friend Sammy Davis Jr. during Black History Month.

Scott on Vereen: “For me, honoring Ben Vereen is a given. The old school song ‘n’ dance era inspired me to dream of being in the theater. Ben Vereen is one of those old school artists, who not only showed us that sing ‘n’ dance flair, but also the idea of his most authentic self and not being afraid to of all his uniqueness. With that came his amazing Blackness and forcing people to not see color, but rather a crazy talented force of nature on the stage and beyond. To me, that is everything and more. It’s what I am striving to do in my career!

I got the incredible experience to be his standby in Fosse. I was only 20 years old, and Ben took me under his wing. Watching someone really walk the walk in his light, and not just talk it, are lessons I’ll take with me my whole career. It really was an incredibly powerful foundation for me not just as an artist, but as an artist of color walking in the light of being unapologetically Black.”