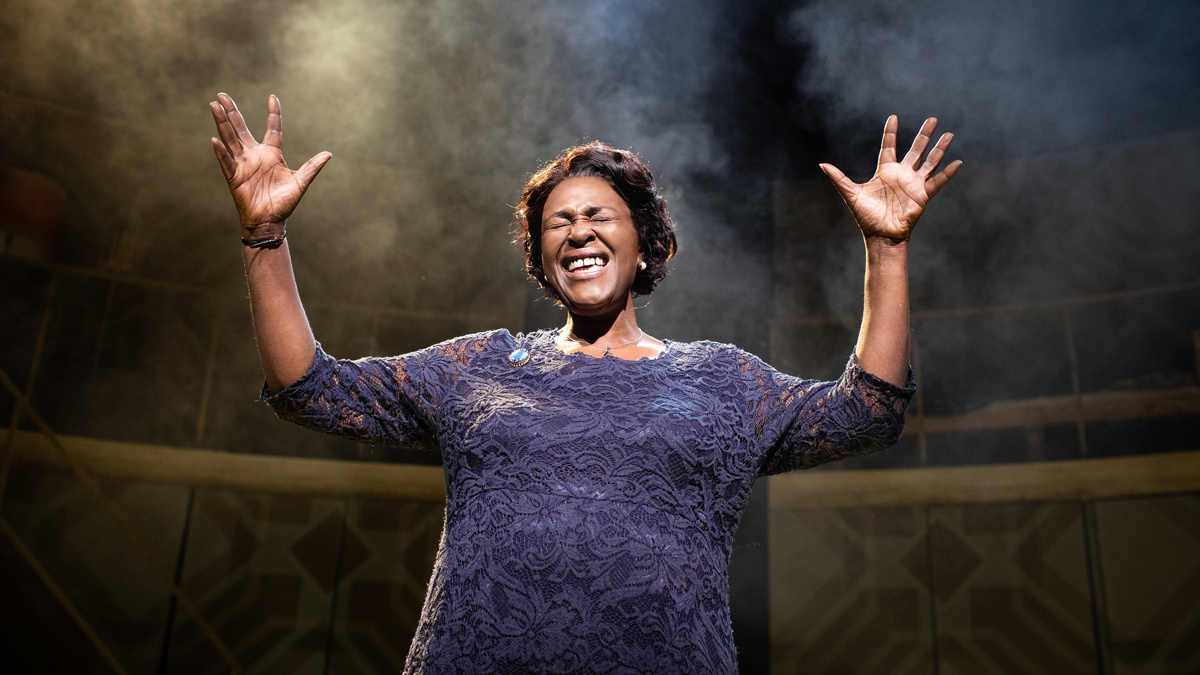 The Roundabout Theatre Company has given an update for its 2021-2022 season. Full casting for all productions will be announced at a later date.

Caroline, or Change will now begin preview performances at Studio 54 on October 8 ahead of an October 27 opening night. Sharon D. Clarke will headline the production directed by Michael Longhurst. The revival was originally set to begin Broadway performances on March 13, 2020 and has been delayed due to the COVID-19 pandemic.

The Broadway debut of Alice Childress’s Trouble in Mind will begin on October 29 at the American Airlines Theatre. An opening night is set for November 18 for the Charles Randolph-Wright production. Noah Haidle’s Birthday Candles, which originally delayed its April 2020 opening to this fall, will play at the American Airlines Theatre beginning March 18, 2022 prior to an April 10 opening night. Vivienne Benesch will direct the production, which will star Debra Messing.

The previously announced 1776 revival will now play at the American Airlines Theatre in fall 2022. Diane Paulus and Jeffrey L. Page will direct.

In off-Broadway news, Mansa Ra’s …what the end will be, directed by Margot Bordelon, will play at the Laura Pels Theatre while Exception to the Rule, written by David Harris and directed by Miranda Haymon, will run at the Black Box Theatre. Both productions will begin performances in April 2022. Anna Ziegler’s The Wanderers, featuring direction by Barry Edelstein, will play the Laura Pels Theatre in July 2022. Exact dates are to be announced.

All Roundabout auditoriums will have a new ventilation system with a MERV 14 or higher filtration. The company will also be implementing applicable health and safety protocols based on government and industry guidance.