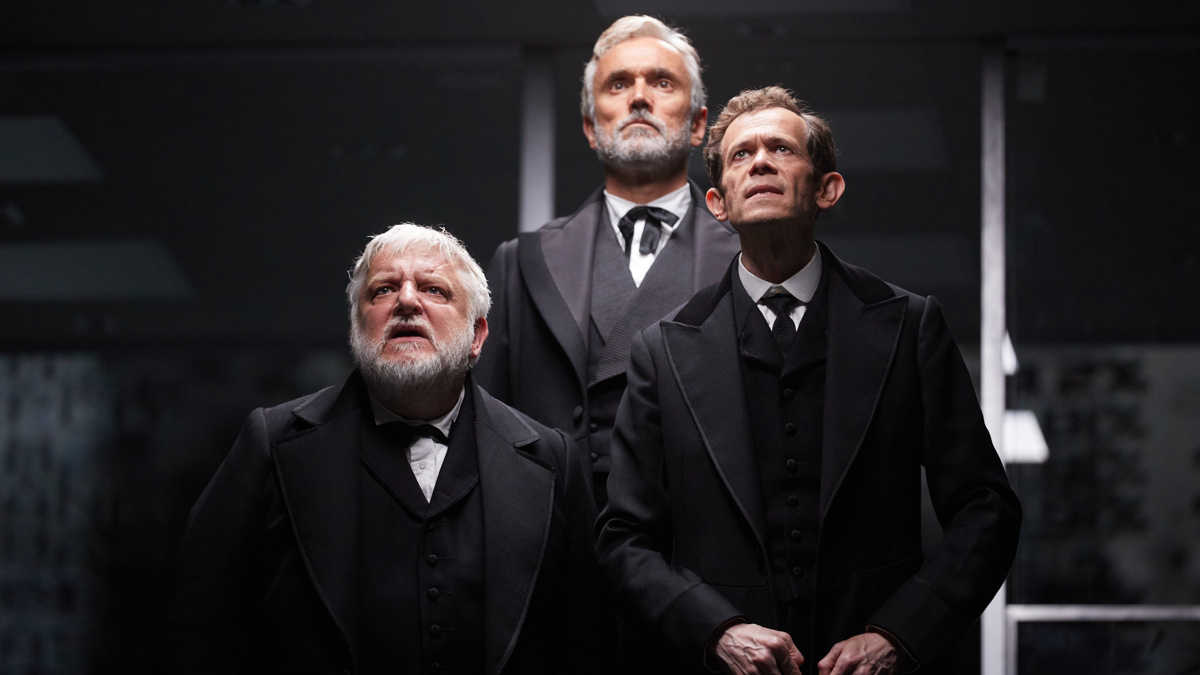 As a result of the ongoing COVID-19 pandemic, Center Theatre Group has announced that the 54th Ahmanson Theatre season is now expected to begin in August 2021. The previously scheduled West Coast premiere of The Lehman Trilogy, which was also prevented from making its official Broadway bow on March 26 as a result of the shutdown, is now scheduled to run from March 1, 2022 through April 10. The season will now kick off with Daniel Fish’s Tony-winning production of Oklahoma! on August 25, 2021. That production is scheduled to run through October 3.

“We all hoped that we could finally return to the theater this spring, but our first priority has to be the safety of our artists and audiences, so it has become clear that presenting theater in April is not going to be possible,” Artistic Director Michael Ritchie said in a statement. “As you can imagine, planning for the future has been a fluid and challenging process but, as is so often the case, these challenges have also presented opportunities.”

Following Oklahoma!, the previously announced production of Jack Thorne’s A Christmas Carol, directed by Matthew Warchus, will run from November 30, 2021 through January 2, 2022. As previously reported, the show will make a Broadway return in 2021.

January 2022 will bring a pre-Broadway run of 1776, playing from January 11 through February 13. As previously announced, that revival is set to run on Broadway in spring 2022.

Following the West Coast premiere of The Lehman Trilogy in 2022, Center Theatre Group will present Hadestown (April 26—May 29), Dear Evan Hansen (June 28—July 31) and The Prom (August 9—September 11). Previously announced productions of To Kill a Mockingbird, Come From Away, Ain’t Too Proud and Les Misérables will be rescheduled for future seasons.