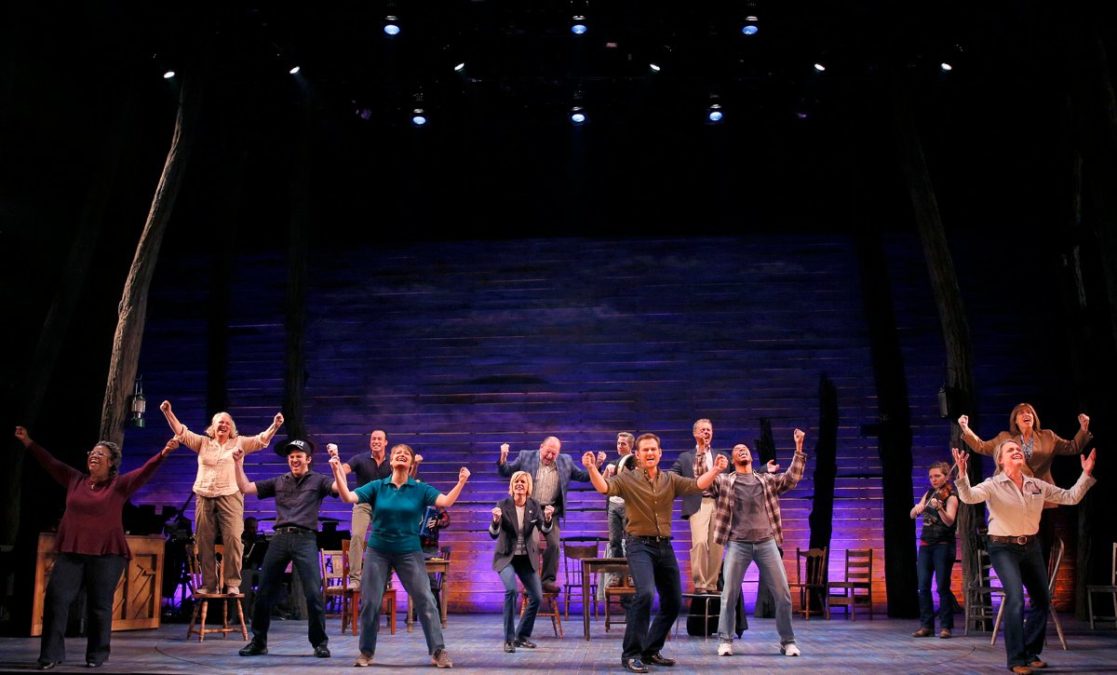 Casting Set for Broadway-Bound Come From Away

We now have casting for the much-buzzed about Broadway-bound Come From Away. Great White Way favorites Chad Kimball, Jenn Colella and more will continue in their roles in the new musical when it starts performances on the Main Stem in February 2017 at a Shubert theater to be announced.

With a book, music and lyrics by Irene Sankoff and David Hein, Come From Away will be directed by Christopher Ashley and choreographed by Kelly Devine. In a heartbeat, 38 planes and 6,579 passengers were forced to land in Gander, Newfoundland, doubling the population of one small town on the edge of the world. On September 11, 2001 the world stopped. On September 12, their stories moved us all.

More Buzz About Come From Away