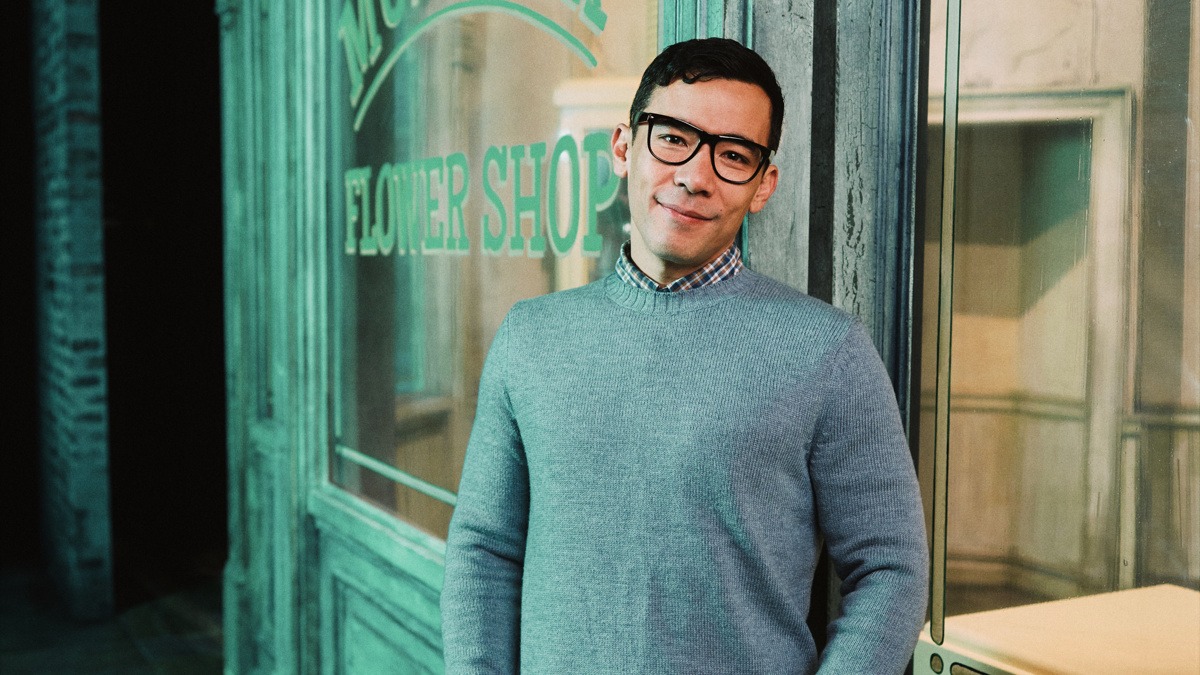 Conrad Ricamora is heading to Skid Row! The two-time Grammy nominee will join the off-Broadway revival of Little Shop of Horrors as Seymour beginning on January 11, 2022. He’ll replace Tony nominee Jeremy Jordan, who will take his final bow in the musical on January 9.

Ricamora most recently appeared in the Pulitzer Prize-nominated Soft Power, which also earned him a Drama Desk and Grammy nomination. He made his Broadway debut in The King and I in 2015, which also gave him a Grammy nod. He also starred as Ninoy Aquino in David Byrne and Fatboy Slim’s Drama Desk and Obie Award-winning musical Here Lies Love at the Public Theatre. Ricamora is known for his television roles as Oliver Hampton on How To Get Away With Murder and Dr. Jake Wong on The Resident.

Based on the 1960 film by Roger Corman and featuring a book by Howard Ashman, music by Alan Menken and lyrics by Ashman, Little Shop follows meek plant store attendant Seymour, his co-worker crush Audrey, her sadistic dentist of a boyfriend and the man-eating plant that threatens them and the world as we know it. This production won the 2020 Outer Critics Circle Award for Best Revival of a Musical and earned both Lucille Lortel and Antonyo Award nominations for Outstanding Revival.