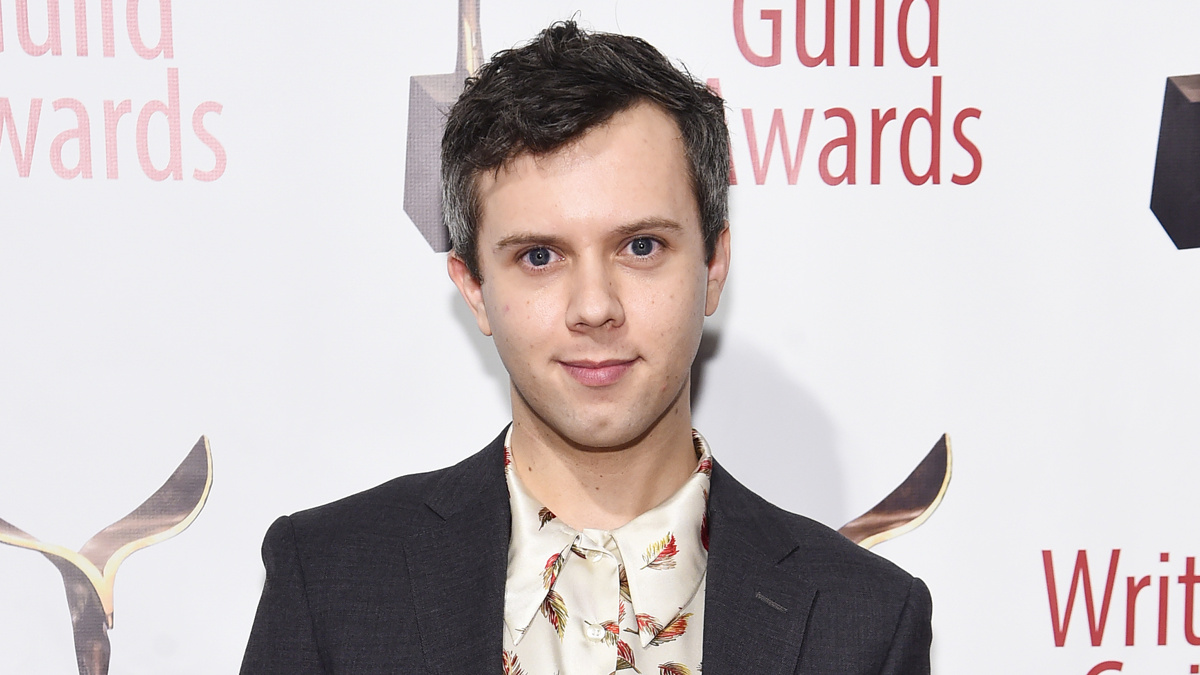 We now have details regarding the previously announced Obie Awards! The 65th annual celebration of off and off-off Broadway theater will take place on the American Theatre Wing’s YouTube channel on June 4 at 8PM ET. The prerecorded ceremony will be hosted by comedian, actor and writer Cole Escola (Difficult People, Mozart in the Jungle), who will also perform with surprise special guests.

Before the show, Patti LuPone and Marie’s Crisis accompanists Adam Michael Tilford and Kenney M. Green will join the American Theatre Wing in raising a glass to the theater season with a sing-a-long. The pre-show fundraiser, sponsored by Art Lab, will support the Wing’s efforts to sustain the theater community in the midst of the COVID-19 pandemic. Learn more and reserve your sing-a-long spot here.

During the ceremony, which was originally scheduled to be held on May 18 at Terminal 5, awards will be handed out for shows that opened between May 1, 2019 and March 12, 2020, in addition to shining a light on the productions that were in rehearsal and performance at the time the theaters closed. In celebration of the 25th anniversary of its Obie Award wins, members of the York Theatre revival of Merrily We Roll Along will be joined by members of the original Broadway and 2019 Fiasco Theater revival casts for a special performance of “Our Time.” Songwriter and performer Shaina Taub will perform during the In Memoriam segment.

Michael Feingold, longtime Village Voice theater critic, will receive a special citation for his work as a leading voice in theater criticism, his advocacy on behalf of off and off-off Broadway and his 43 years of dedication to the Obie Awards, including twelve as the Obie Chairman. The Obies will establish a special citation to be given annually in Feingold’s name. In addition, two Lifetime Achievement awards will be handed out to Vinie Burrows and Tim Sanford. The 2020 Obie Awards are co-chaired by Obie-winning scenic designer Rachel Hauck and choreographer Sam Pinkleton, with Feingold serving as an advisor in the role of Chairman Emeritus.

“This year, the COVID-19 crisis has challenged our community in ways we could have never imagined, but the creativity and collaboration inherent within these artists will enable theater to ascend once again,” said American Theatre Wing President & CEO Heather Hitchens in a statement. “The American Theatre Wing honors theater that impacts the American experience. As the proud co-presenter of the Obie Awards, we are privileged to celebrate this incredible work.”