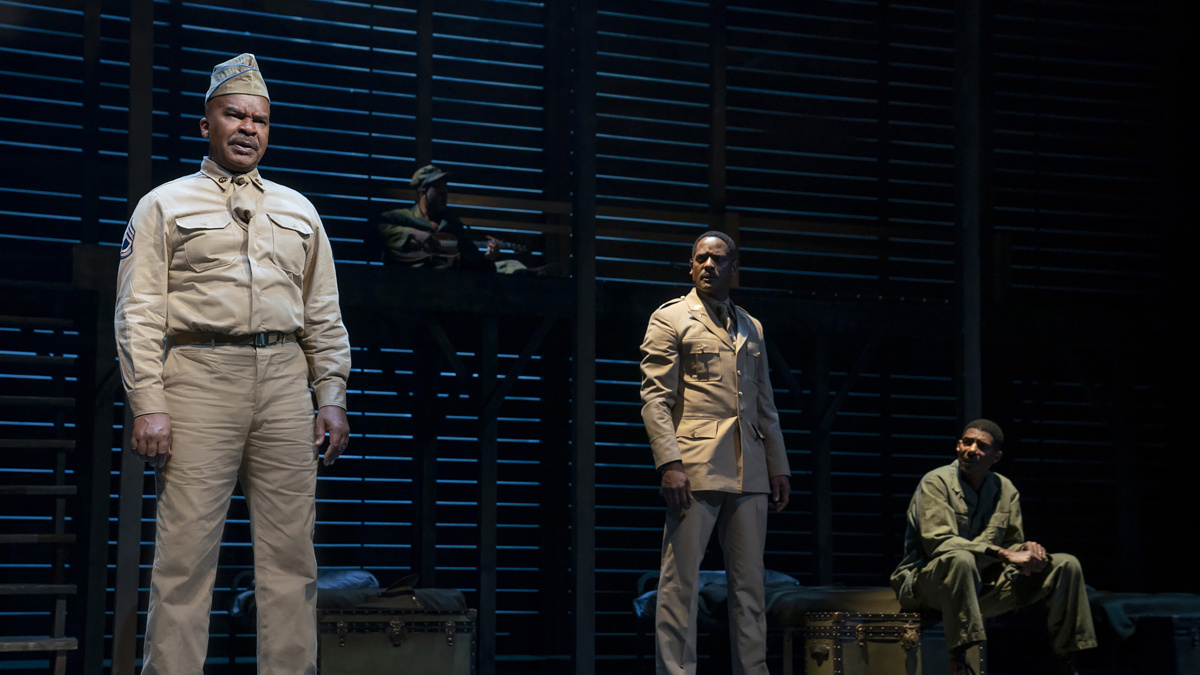 Broadway Profiles host Tamsen Fadal spoke with David Alan Grier about his Tony nomination for A Solider’s Play, which was running at the American Airlines Theatre prior to theater shutdowns related to COVID-19 last year. Grier is set to star on Netflix’s Dad Stop Embarrassing Me with his fellow In Living Color alum Jamie Foxx. The show will be released on April 14. Though he’s excited about the screen project, it’s Broadway that has his heart. “The cast was texting each other,” he said of Tony nomination morning. “I get great joy telling people I’m on Broadway.” Check out the full interview below, and head here to check your local listings for Broadway Profiles. Hosted by Fadal and powered by Broadway.com, it is the only nationally syndicated weekly theater news program.