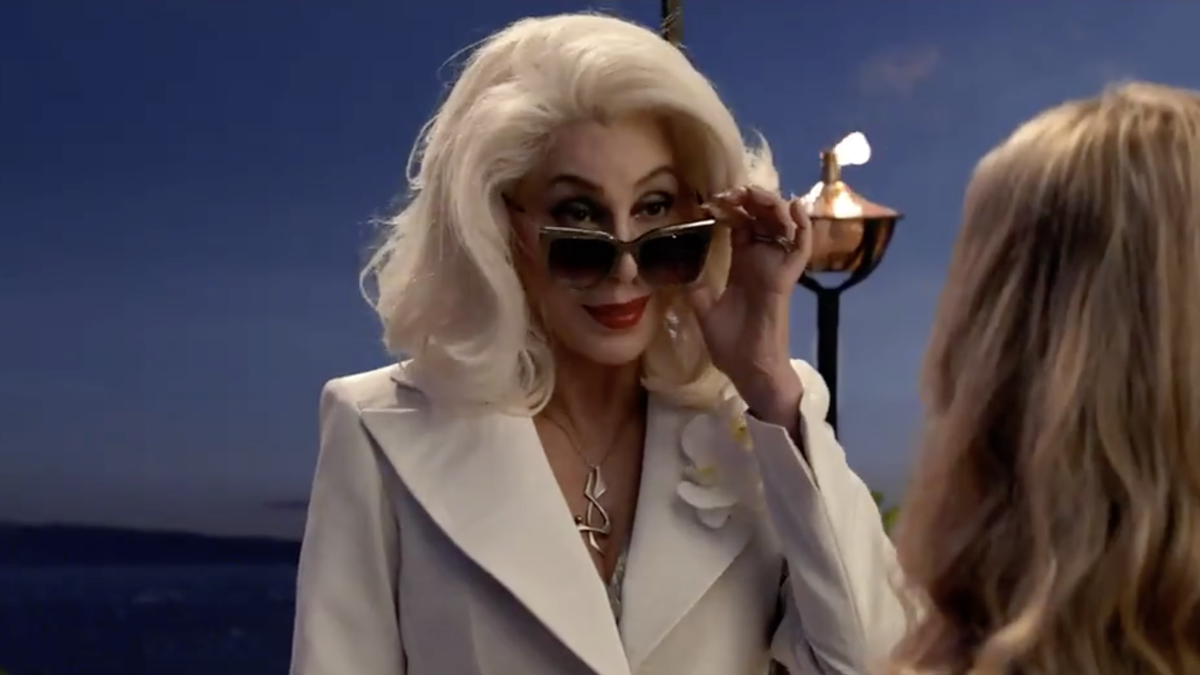 Dreaming of a Third Mamma Mia! Movie? So is Cher!

Cher is ready to become a dancing queen again! According to The Daily Mail, the legendary star spoke to Judy Craymer, the Mamma Mia! film and stage producer, about the prospect of a third installment of the popular films. Cher appeared in 2018’s Mamma Mia! Here We Go Again as Ruby Sheridan, the mother of Meryl Streep’s Donna Sheridan, and she is ready to return to the role.

When Craymer said she wanted to see Cher and Streep sing ABBA’s iconic hit “Slipping Through My Fingers” together, Cher quickly replied saying, “I’m there! When do we start shooting?” Although nothing is officially in the works for a third movie, Craymer is hopeful because she “always said it would be a trilogy.”

The first Mamma Mia! film premiered in 2008 and is based on the fan-favorite stage musical of the same name. In addition to Streep, the cast featured Christine Baranski, Pierce Brosnan, Dominic Cooper, Colin Firth, Amanda Seyfried, Stellan Skarsgård and Julie Walters.

The 2018 sequel deviated from the stage adaptation but continued to feature the songs of ABBA with the addition of Cher, Jeremy Irvine, Josh Dylan, Hugh Skinner, Lily James, Jessica Keenan Wynn, Alexa Davies and Andy García.