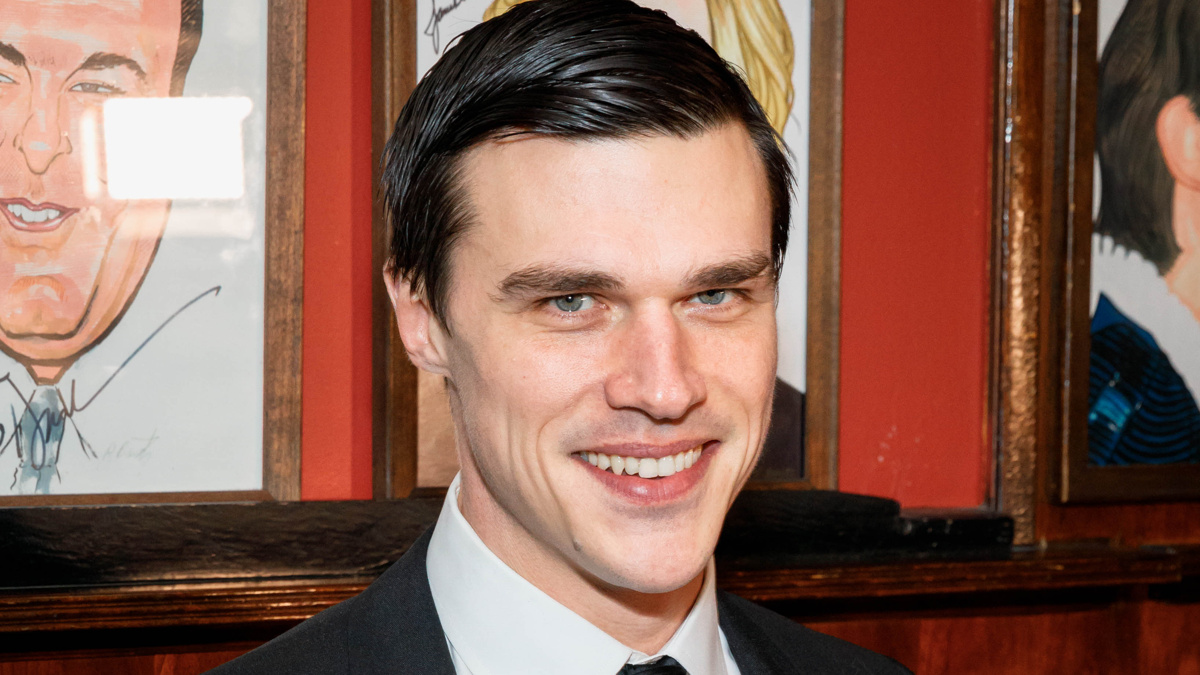 Stage and screen favorite Finn Wittrock has got a super new project lined up. According to The Hollywood Reporter, he will play Guy Gardner, one of the key characters in the Green Lantern universe, in HBO Max’s upcoming Green Lantern series from executive producer Greg Berlanti and Warner Brothers TV.

Green Lantern will reinvent the classic DC property through a story spanning decades and galaxies. Beginning on Earth in 1941 with the very first Green Lantern, closeted FBI agent Alan Scott, audiences will also travle to 1984 to meet cocky alpha male Guy Gardner (Wittrock) and half-alien Bree Jarta. They’ll be joined by a multitude of other Lanterns from comic book favorites to never-before-seen heroes.

Juilliard graduate Wittrock made his Broadway debut as Happy Loman in the 2012 revival of Death of a Salesman opposite Philip Seymour Hoffman and Andrew Garfield. He also appeared on the Great Bright Way in the 2017 revival of The Glass Menagerie, starring Sally Field and Joe Mantello. Onscreen, Wittrock played Damon Miller on the ABC soap All My Children from 2009 through 2011 and has received Emmy nominations for performances in The Assassination of Gianni Versace: American Crime Story and American Horror Story: Freak Show. He was most recently seen in Netflix’s Ratched.