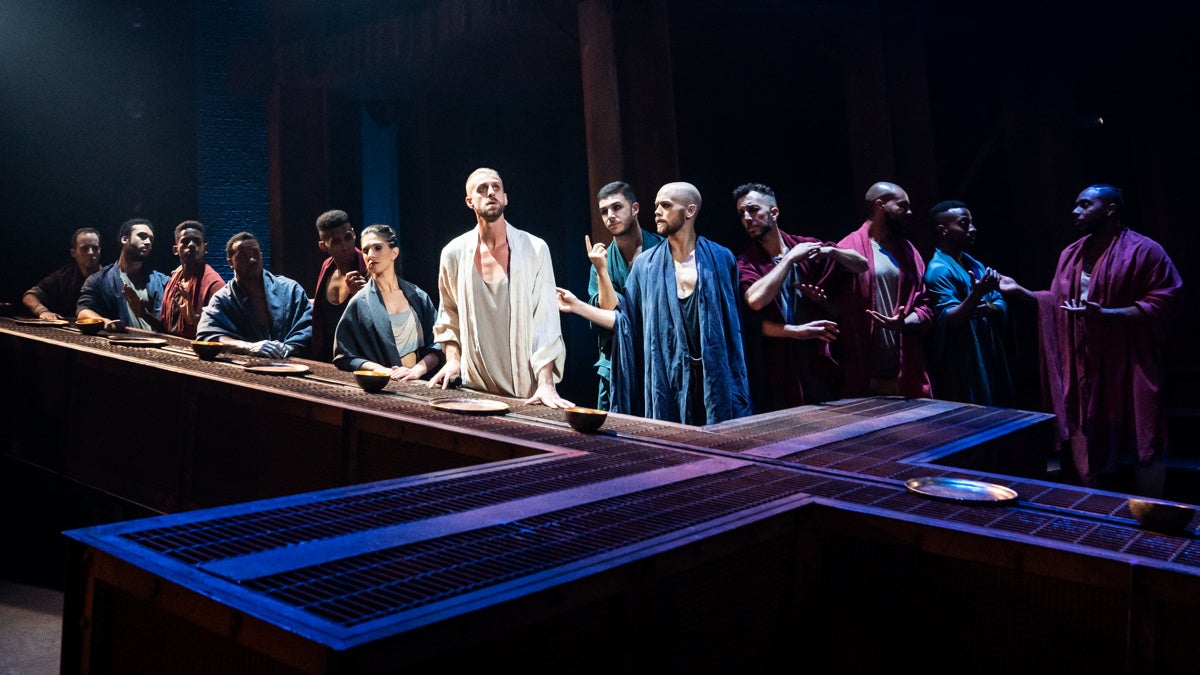 Get a First Look at the Jesus Christ Superstar Tour

Andrew Lloyd Webber and Tim Rice’s Jesus Christ Superstar launched a 50th anniversary tour on October 9 at Bass Concert Hall, the flagship theatre of Texas Performing Arts, in Austin. Starring Aaron LaVigne, Jenna Rubaii and James Delisco Beeks as Jesus Christ, Mary Magdalene and Judas Iscariot, respectively, the tour is scheduled to play over 30 cities in its first season. Directed by Timothy Sheader and featuring choreography by Drew McOnie, this production of Jesus Christ Superstar won the 2017 Olivier Award for Best Musical Revival. Get a peek at the new tour by checking out Matthew Murphy’s production photos below and get your tickets to see this show in a city near you.