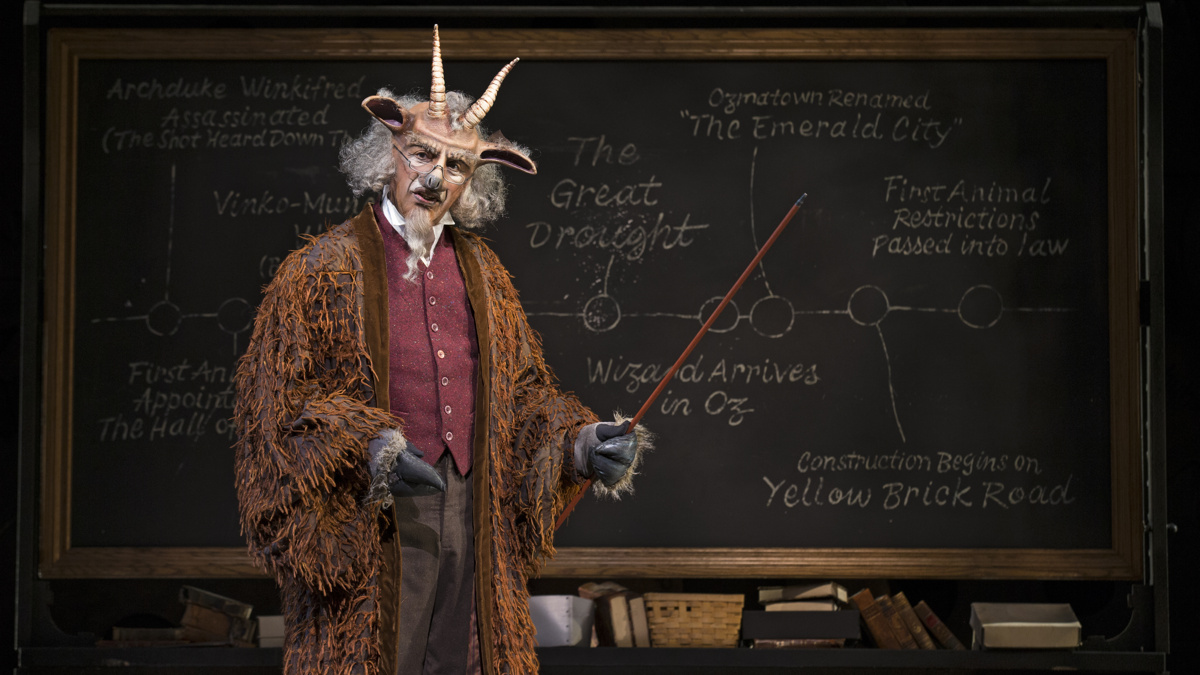 Hear Clifton Davis Talk About Wicked‘s First Night Back on Tour: ‘It Was Screaming Joy’

Good news! As previously announced, Wicked became the first national tour to resume performances when it bowed at the Music Hall at Fair Park in Dallas, Texas on August 3. The production will stay in Dallas through September 5 before heading out on a multi-city tour. The newest episode of Broadway Profiles features an interview with Clifton Davis, who plays Doctor Dillamond on tour. He spoke with Broadway.com Editor-in-Chief Paul Wontorek about what it felt like to bring the smash hit to the stage once more. “Theater is back, and I am so glad. This impacted so many thousands of people when theaters closed down all over the country,” he said.

Davis spoke about the energy in the theater on the first night that Wicked bowed in Dallas. “It was screaming joy coming from our audience. From the very first note to the very last note—they loved it,” he said. “It reminded me of opening night of my first Broadway musical, Hello, Dolly! The same excitement that I felt back then, I feel on a nightly basis with these young people.”

Watch the interview below, and head here to check your local listings for Broadway Profiles. Hosted by Emmy-winning anchor Tamsen Fadal and powered by Broadway.com, it is the only nationally syndicated weekly theater news program.