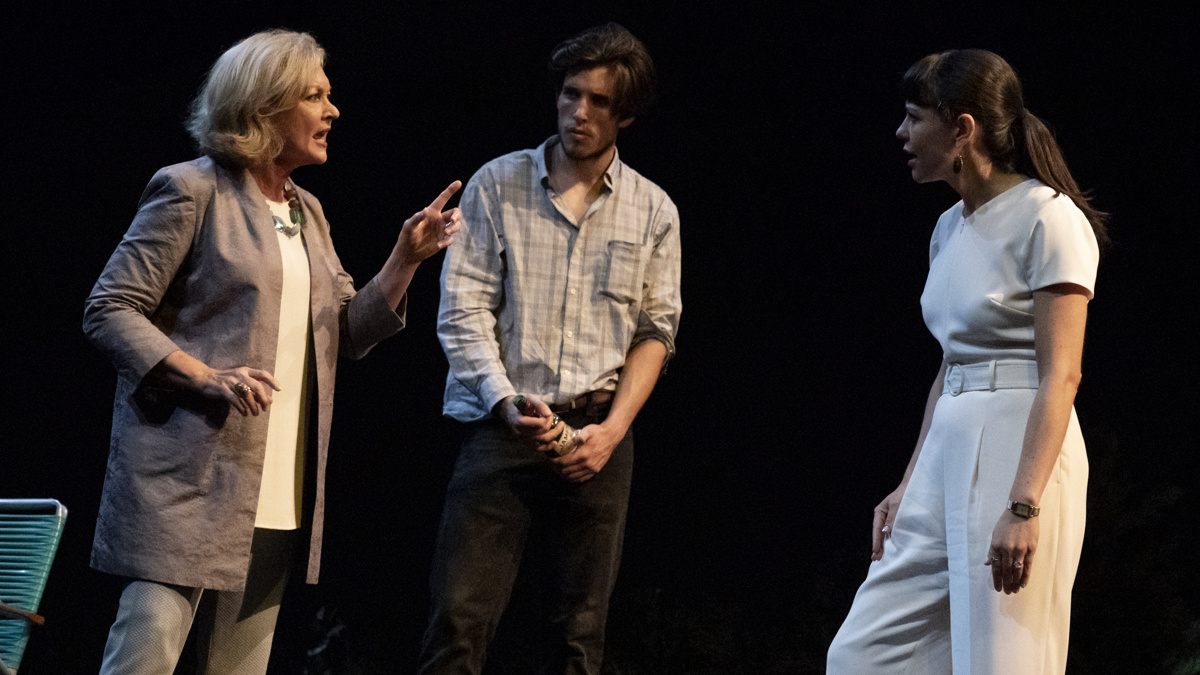 Heroes of the Fourth Turning Reading Rescheduled for July 18

After being postponed by playwright Will Arbery and director Danya Taymor, Pulitzer Prize finalist ​Heroes of the Fourth Turning will be presented on Play-PerView on July 18 at 8PM ET. Taymor​ returns to direct the entire original​ ​Playwrights Horizons cast of​ ​the​ production, including Jeb Kreager,​ ​Julia McDermott​, M​ichele Pawk, ​Zoë Winters and John Zdrojeski, for the reading.

Heroes of the Fourth Turning had its world premiere off-Broadway at Playwrights Horizons last fall. The play is set around midnight in Wyoming, where four young conservatives have gathered at a backyard party. They’ve returned home to toast their mentor Gina (Pawk), newly inducted as president of a tiny Catholic college. But as their reunion spirals into spiritual chaos and clashing generational politics, it becomes less a celebration than a vicious fight to be understood.

In addition to being a finalist for the Pulitzer Prize for Drama, Heroes of the Fourth Turning has earned many accolades, including the 2020 Whiting Award for Drama for Arbery, two Outer Critics Circle Award honors, three Lucille Lortel Awards and the New York Drama Critics' Circle Award for Best Play.