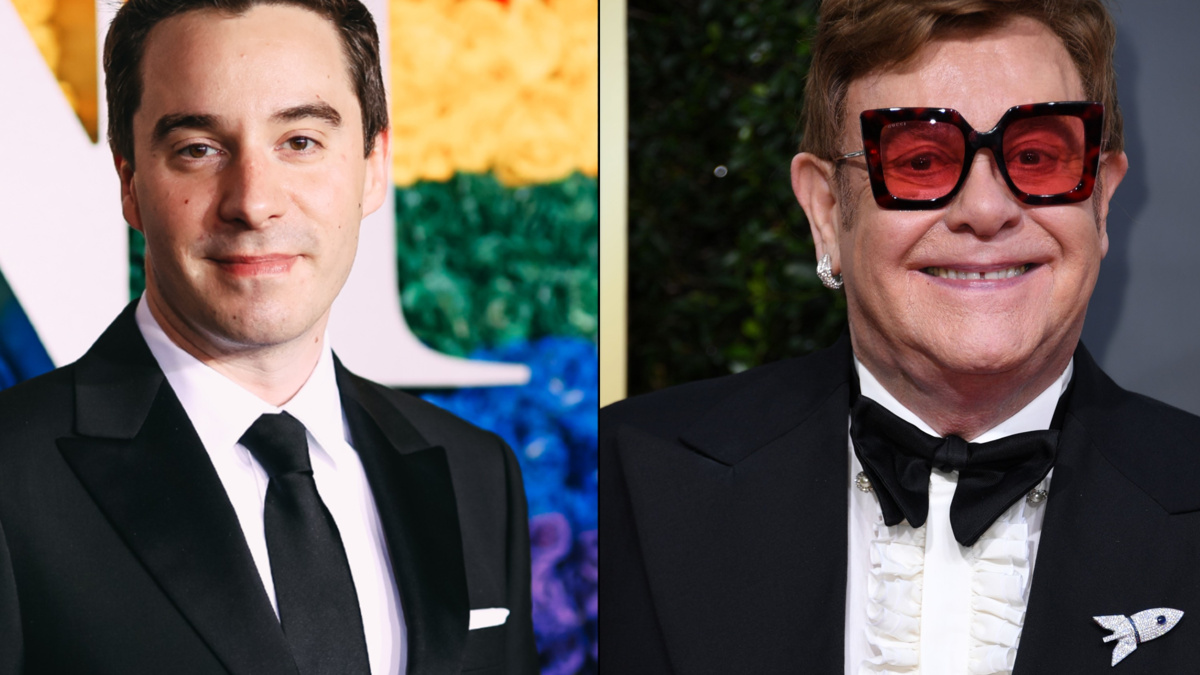 Tony nominee James Graham has offered an update on his upcoming musical based on the life of former televangelist Tammy Faye Bakker. “We’ve made real progress and we got a workshop together in November” Graham told The Guardian. “We hope we might get it in to a theater second half of next year.” The musical features music by Tony winner Elton John and lyrics by Jake Shears. Graham said they have been able to make progress on the show since John's world tour was postponed due to the coronavirus pandemic.

The musical focuses on Bakker, who first gained fame for her The PTL Club, a televangelist program that she co-founded with her first husband Jim Bakker in 1974. The couple went on to host many one-off programs and opened Heritage USA, a Christian theme park. Bakker is notable for her eccentric and glamorous persona as well as for her moral views, particularly her acceptance of the LGBTQ+ community and reaching out to HIV/AIDS patients at the height of the AIDS epidemic. She also released 16 albums from the 1970s through the 1990s. In 1996, Bakker was diagnosed with colon cancer, which ultimately led to her death in 2007.

Graham, who earned his first Tony nomination for 2019's Ink, also wrote the book of Finding Neverland. In 2016, his play Privacy opened at the Public Theatre and starred Daniel Radcliffe. John, who won a Tony Award for the score of Aida, is also currently working on the upcoming The Devil Wears Prada musical. In addition to his numerous rock hits, his film and stage credits include The Lion King (which won him an Oscar for “Can You Feel the Love Tonight”), Billy Elliot and Lestat. Scissor Sisters frontman Shears made his Broadway debut as Charlie Price in Kinky Boots for a limited engagement in 2018. He garnered a Grammy nomination and three BRIT Awards with Scissor Sisters. I