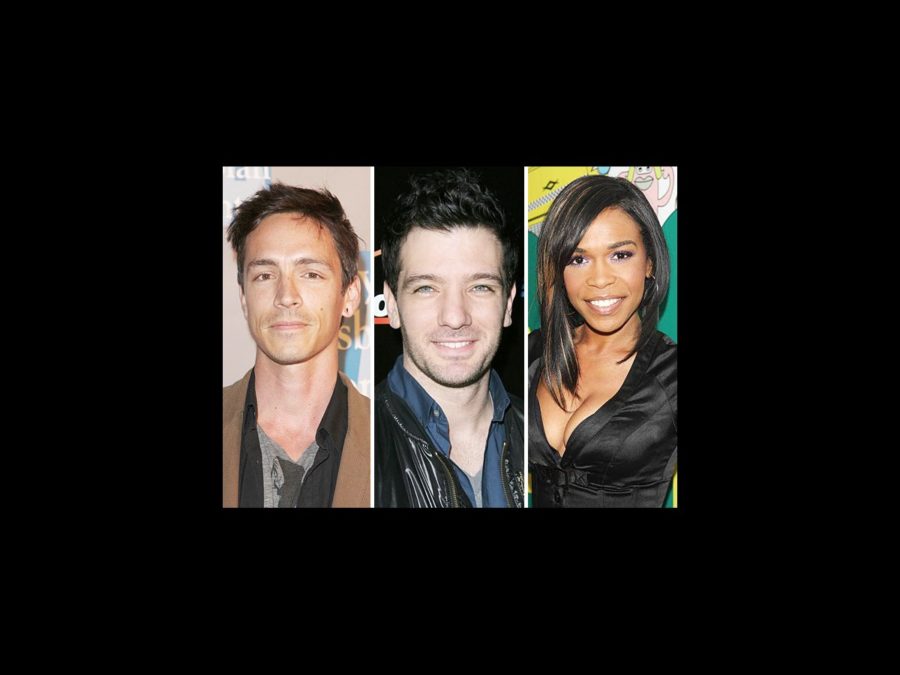 
Broadway.com has confirmed that the American arena tour extravaganza of Tim Rice and Andrew Lloyd Webber’s Jesus Christ Superstar has been canceled. Brandon Boyd, N’SYNC’s JC Chasez, the Sex Pistols’ Johnny Rotten and Destiny's Child and Broadway vet Michelle Williams were to headline the tour, which was due to begin on June 9 in New Orleans.

Directed by Laurence O'Connor, the 50-city tour was scheduled to stop in Toronto, Chicago, Los Angeles, New York City and more, before finishing August 16 in Philadelphia at the Wells Fargo Center.

Jesus Christ Superstar is based very loosely on the Gospel's account of the last week of Jesus' life. The show began life as a record-breaking album before it landed on Broadway in 1971. It was subsequently revived on the Great White Way in 1977, 2000 and 2012.