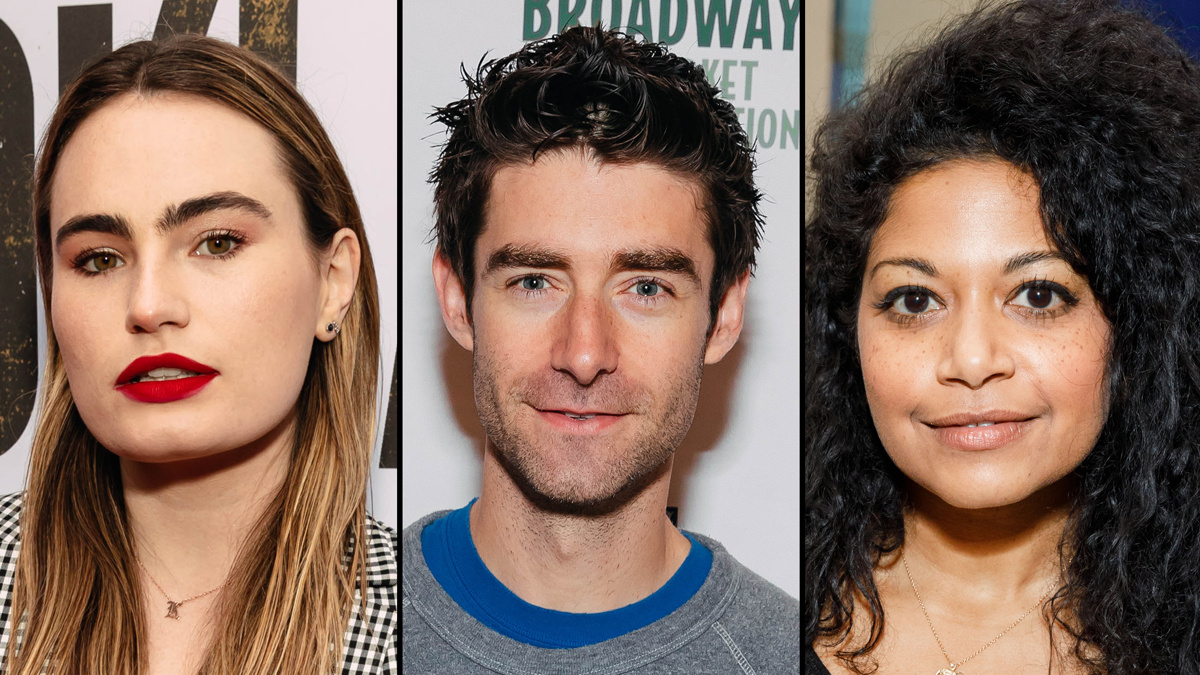 A private industry reading for the Broadway-bound musical based on the film Empire Records will take place on December 7 in New York City. As previously reported, the film’s screenwriter, Carol Heikkinen, will craft the show’s book. The original score is by 2018 Jonathan Larson Grant winner Zoe Sarnak.

Empire Records centers on the last of the independent small-town record stores, which employs a tight-knit group of youths. Hearing that the shop may be sold to a big chain, slacker employee Lucas places a big bet with a chunk of the store’s money, hoping to get a big return and save the store. When the plan fails, Empire Records falls into serious trouble, and the teens must find a way to fend off the encroaching Music Town overlords.