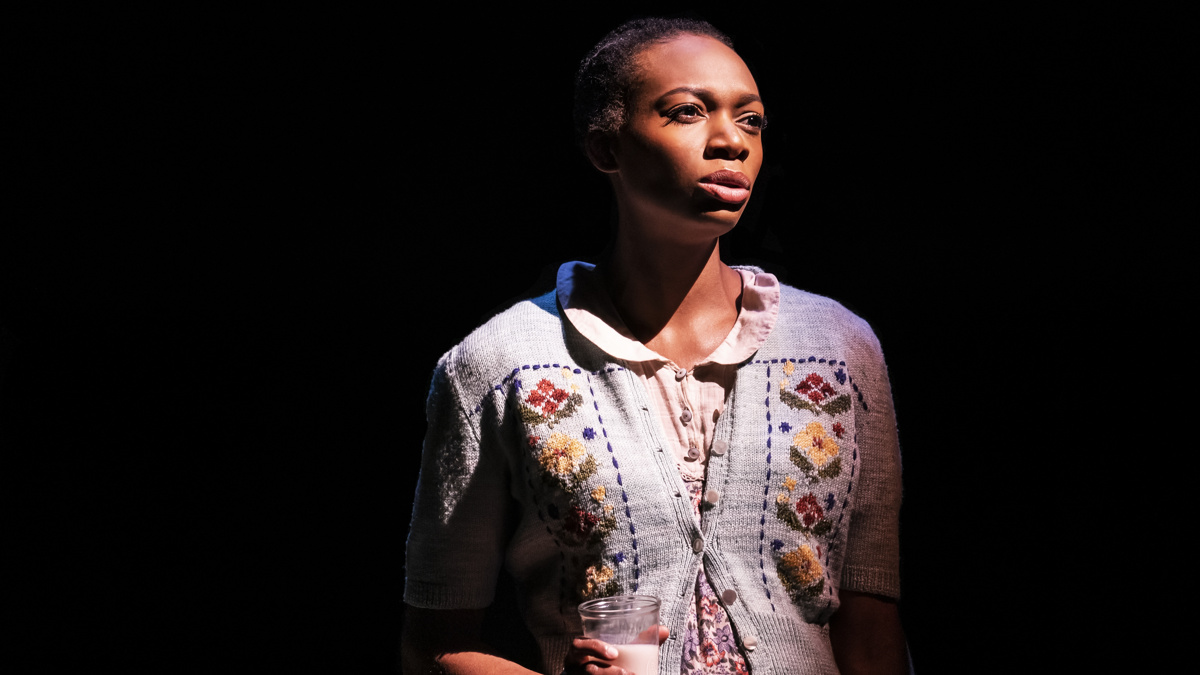 Kimber Elayne Sprawl on Returning to Girl From the North Country: ‘It’s Such a Human Piece’

Conor McPherson’s Girl From the North Country, which features the music of Bob Dylan, officially resumed performances at the Belasco Theatre on October 13. Set in a boarding house during the Great Depression, the evocative show opened just days before Broadway shut down in 2020. Among its talented ensemble of stars is Kimber Elayne Sprawl. She spoke with Broadway.com correspondent Charlie Cooper about returning to the musical with a newfound perspective on a recent episode of The Broadway Show with Tamsen Fadal. “I think our show continues to grow with the times,” Sprawl explained. “It’s just such a slice of life, and it’s such a human piece that no matter what the world is going through, I really do feel like people relate to it.”

“When I was first getting ready for the show and doing research about the Great Depression, the biggest conundrum that I had was like, ‘Wow, these people went through something so catastrophic that I can’t even imagine,'” she continued. “Then, you realize when you experience a pandemic—you find ways to survive. You find community. You’re eager to make connections. You’re eager to laugh and have experiences. That’s Girl From the North Country. It’s about finding love while trying to survive.”

Watch the full interview below, and head here to check your local listings for The Broadway Show. Hosted by Emmy-winning anchor Tamsen Fadal, it is the only nationally syndicated weekly theater news program.