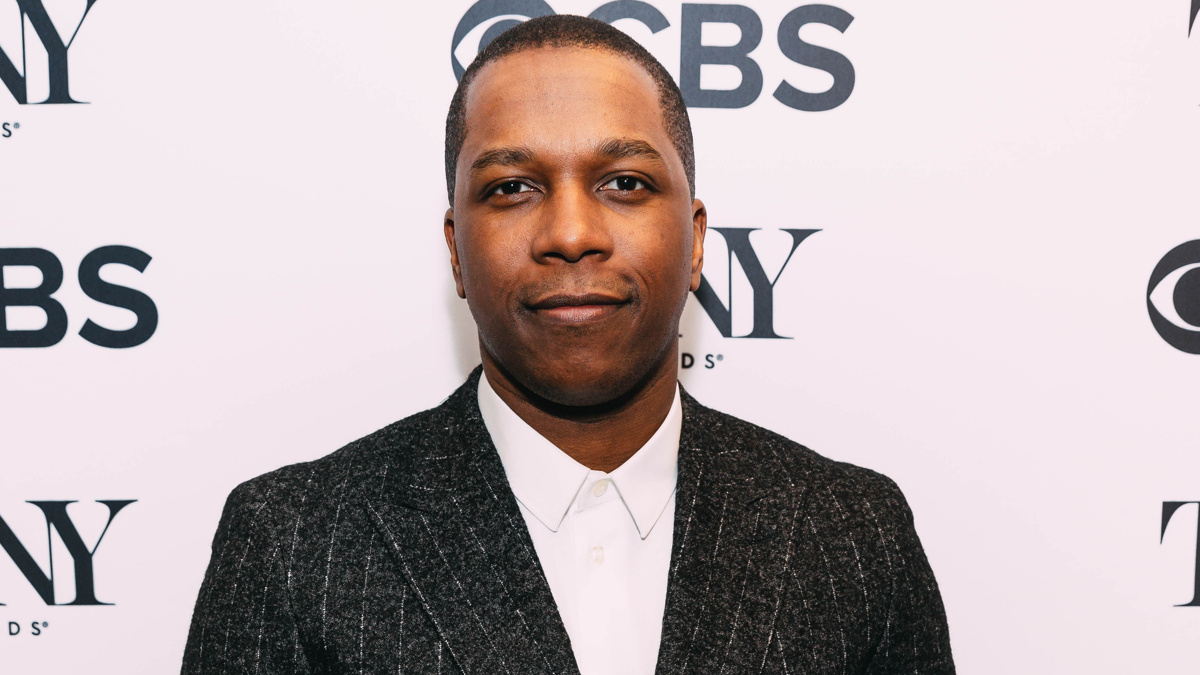 The names of six more performers have been revealed for MCC’s Miscast20, an online version of the annual gala featuring Broadway stars performing songs from roles in which they would never be cast. Viewers can tune in from the comfort of home on September 13 at 8PM ET on the MCC YouTube channel. The virtual event will benefit both MCC Theater and the Mental Health Coalition.