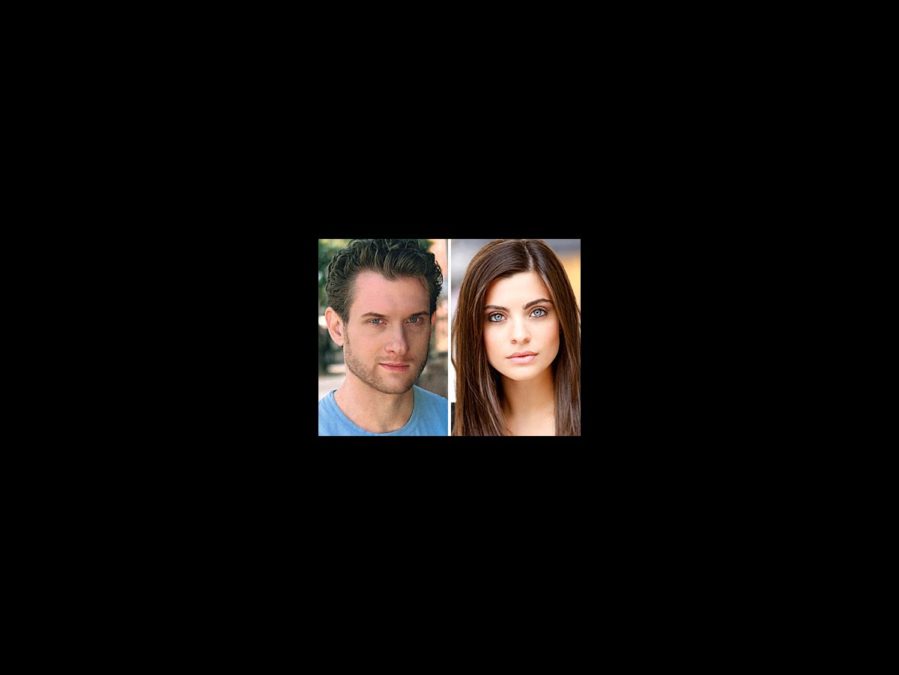 
Cameron Mackintosh’s new production of Andrew Lloyd Webber’s The Phantom of the Opera has found its stars. Mark Campbell and Julia Udine will light up the stage as The Phantom and Christine Daaé, respectively, with Ben Jacoby completing the love triangle as Raoul. The tour will kick off at Providence Performing Arts Center in Rhode Island on November 27 and is scheduled to hit 12 more cities in the first year of tour, including Minneapolis, Cincinnati and Boston.

Campbell has been seen in the national tours of Mamma Mia! and Guys and Dolls. Udine is making her tour debut and has been seen regionally in West Side Story and on TV in Law & Order: SVU. Jacoby has performed regionally at the Marriott Theatre, Milwaukee Rep and Main State Music Theatre.

They will be joined by Jacquelynn Fontaine as Carlotta, Craig Bennett as Monsieur Firmin, Edward Staudenmayer as Monsieur Andre, Linda Balgord as Madame Giry, Frank Viveros as Piangi and Hannah Florence as Meg Giry.

Following an acclaimed sold-out tour of the United Kingdom, Mackintosh’s spectacular new production of The Phantom of the Opera arrives in the U.S., featuring a brilliant new set and staging. Based on the classic novel Le Fantôme de L’Opéra by Gaston Leroux, The Phantom of the Opera tells the story of a masked figure who lurks beneath the catacombs of the Paris Opera House, exercising a reign of terror over all who inhabit it.  He falls madly in love with an innocent young soprano, Christine, and devotes himself to creating a new star by nurturing her extraordinary talents and by employing all of the devious methods at his command. Lloyd Webber’s score includes the beloved songs “Music of the Night,” “Think of Me” and “All I Ask of You.”

The production is directed by Laurence Connor, with choreography by Scott Ambler, set design by Paul Brown, costumes by Maria Bjornson, lighting by Paule Constable and sound design by Mick Potter. The production is overseen by Matthew Bourne and Mackintosh.

The Phantom of the Opera made its world premiere in London’s West End in 1986, where it still plays today. Lloyd Webber’s musical thriller has been running on Broadway since 1988, where it has grossed over $890 million and recently celebrated its 25th anniversary.

For a sneak peek at the new stage spectacle, check out scenes from the tour below!