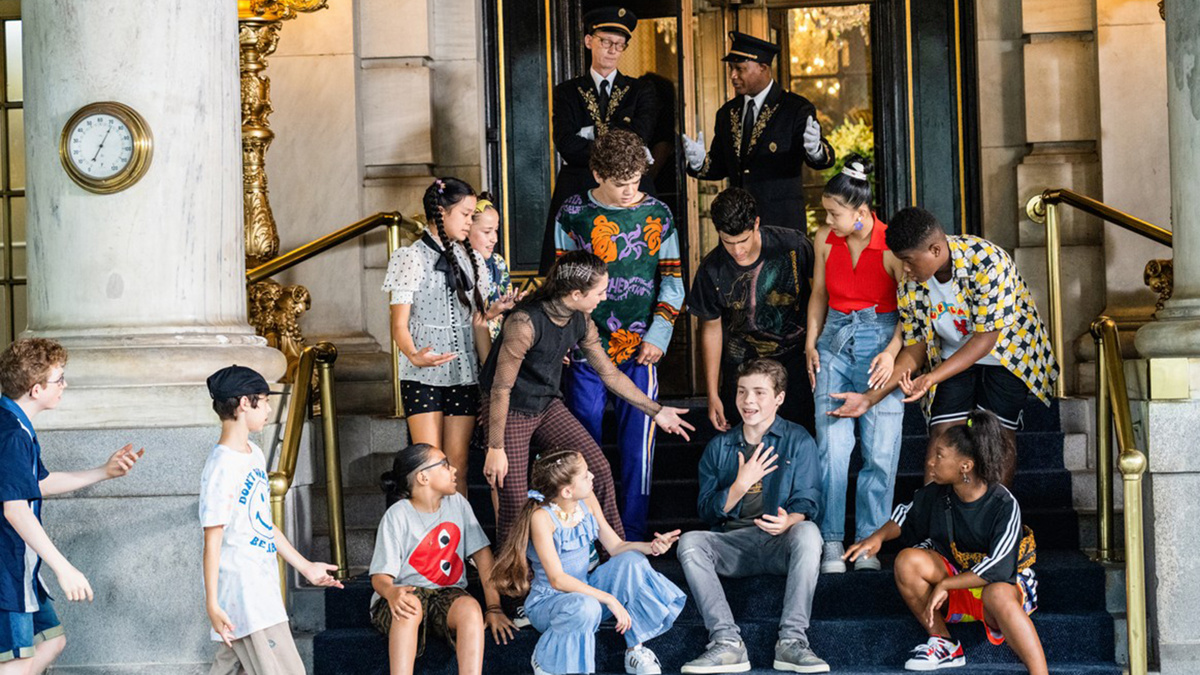 Netflix’s 13: The Musical movie adaptation has set a release date. The movie, based on Jason Robert Brown’s Broadway musical 13: The Musical, will air globally on August 12. Featuring a book by Dan Elish and Robert Horn, 13 has an adapted screenplay by Horn and is directed by Tamra Davis.

The musical follows the story of a Jewish teen named Evan Goldman (Golden) who is forced to move across country after his parents divorce. It premiered at the Bernard B. Jacobs Theatre on Broadway in 2008. It was the first—and so far, only—musical to feature a cast and band composed solely of teenagers. Among the original cast was Ariana Grande, Elizabeth Gillies and Graham Phillips.

Get a first look of the film by checking out the photos below!