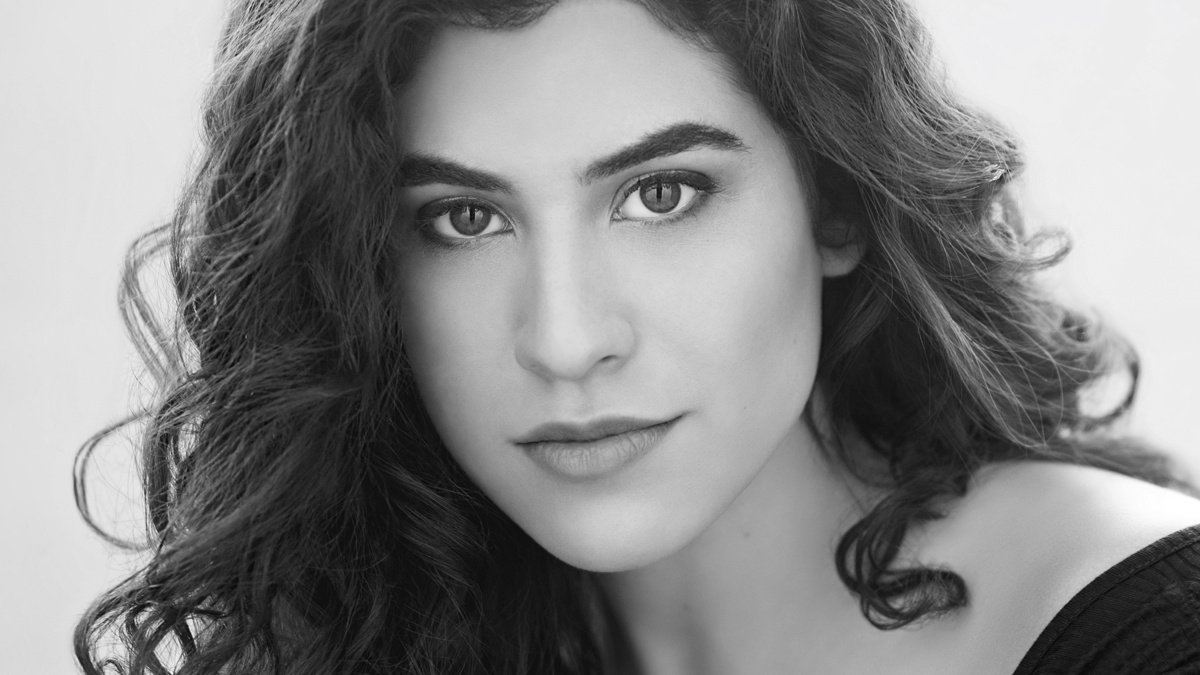 This marks the national tour debut for Davidson, who recently appeared in the off-Broadway production of Harmony.

Adam Pascal will continue in the role of Edward Lewis along with Jessica Crouch as Kit De Luca, and Matthew Stocke as Philip Stuckey. Kyle Taylor Parker will continue as Happy Man/Mr. Thompson through December 11.

Based on the hit film of the same name, Pretty Woman is a modern Cinderella story. A businessman hires an escort to spend the weekend with him, but before long, the two learn that their connection goes beyond a simple transaction. With original music and lyrics by Grammy Award winner Bryan Adams and Jim Vallance, a book by Garry Marshall and the film’s screenwriter J.F. Lawton, and direction and choreography by two-time Tony winner Mitchell, the musical opened at Broadway’s Nederlander Theatre on August 16, 2018 and ran through August 18, 2019.