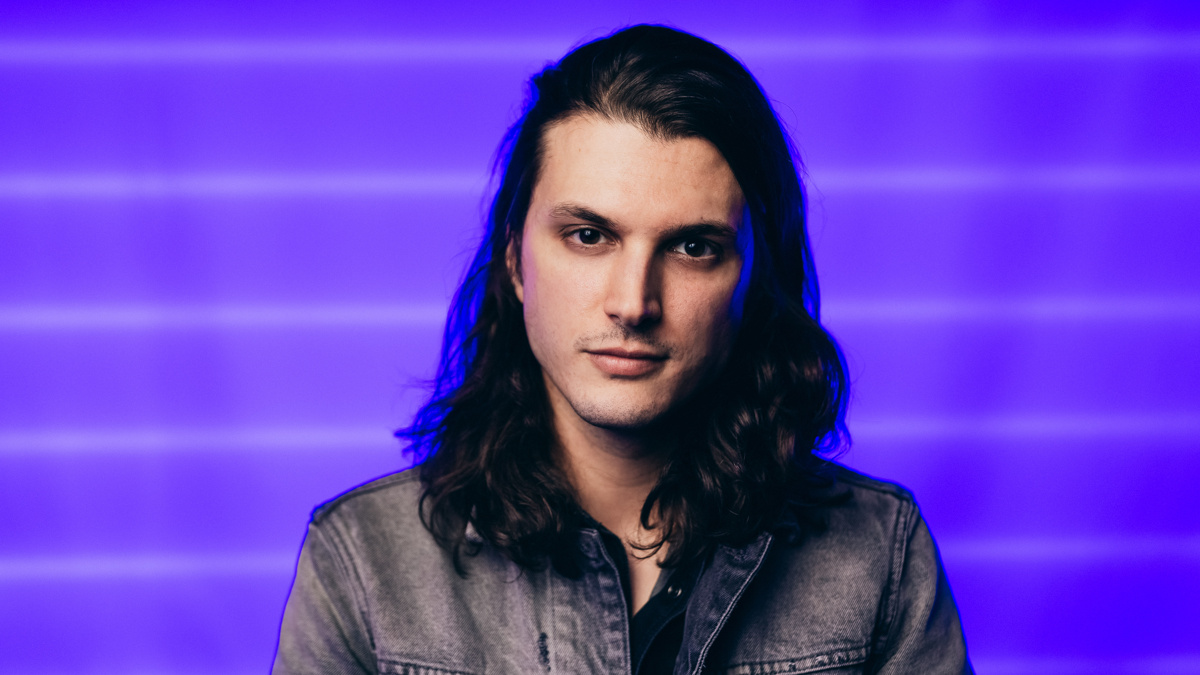 Alex Boniello Releases EP Hi & New Music Video
Broadway favorite Alex Boniello, whose credits include Deaf West’s Spring Awakening and Dear Evan Hansen, has released an EP called Hi. It is now available to stream on music platforms and includes the tracks “19 to 20,” “If I Died,” “Get Up” and “I’m So Tired.” He has also released a music video for “I’m So Tired,” which was directed by his former Dear Evan Hansen co-star Gabrielle Carrubba. Watch below.

Jagged Little Pill, Slave Play Casting Directors Nominated for Artios Awards
Nominations are here for the 36th Annual Artios Awards, honoring casting directors for their work on stage and screen. Among the Broadway nominees are casting directors of Jagged Little Pill, Moulin Rouge! and Tina: The Tina Turner Musical, all honored in the Broadway Musical category. Other nominees on the theater front include Grand Horizons, The Great Society, The Inheritance, Slave Play and The Sound Inside in the Play category, with A Soldier’s Play, Betrayal and The Rose Tattoo in the Play Revival category. Winners willbe announced on April 15 in a virtual ceremony. For a full list of nominees, click here.

Keegan-Michael Key to Star in & Executive Produce August Snow Drama
Keegan-Michael Key, who was last seen on Broadway in Meteor Shower and can be seen in Netflix’s The Prom movie, is set to executive produce and headline a new ABC drama. According to Deadline, August Snow, which is based on Stephen Mack Jones’ book series, hails from Godfather of Harlem co-creator/executive producer Paul Eckstein, who penned the forthcoming TV show. Key will play the title character a former detective, who becomes a private investigator in his hometown of Detroit.

Broadway Alum & Police Academy Star Marion Ramsey Dies at 73
Marion Ramsey, who played Officer Laverne Hooks in the film franchise Police Academy died in Los Angeles on January 7 at the age of 73. CNN reports that no cause of death was given. Born in Philadelphia on May 10, 1947, Ramsey made her Broadway debut as a replacement for Ermengarde in the original Broadway production of Hello, Dolly! Her other Broadway credits include Soon, Rachael Lily Rosenbloom and Don’t You Ever Forget It, Eubie!, Rock ‘N Roll! The First 5,000 Years, Grind and Uptown…It’s Hot! A guest role on The Jeffersons kicked off her career in television. She is survived by three brothers.

The Prom‘s Jo Ellen Pellman Catches Up with Co-Star James Corden
Jo Ellen Pellman, who stars in Ryan Murphy’s film adaptation of The Prom on Netflix, reunited with one of her co-stars when she appeared on The Late Late Show with James Corden on January 7. Corden played the role of Broadway star Barry Glickman in the film, while Pellman played Emma, who is banned from bringing her girlfriend to the prom. Though COVID-19 shutdowns prevented the stars from an in-person red carpet premiere, Pellman spoke about enjoying the movie at home with her family. “I have just felt an overwhelmingly positive reaction on social media,” she said. “I am getting messages from people sharing their stories or how The Prom made them feel accepted and loved.” She also talked about howt she and co-star Ariana DeBose have started the Unruly Hearts Initiative, which encourages viewers of The Prom to advicate for the LGBTQ+ community. Watch the interview below.