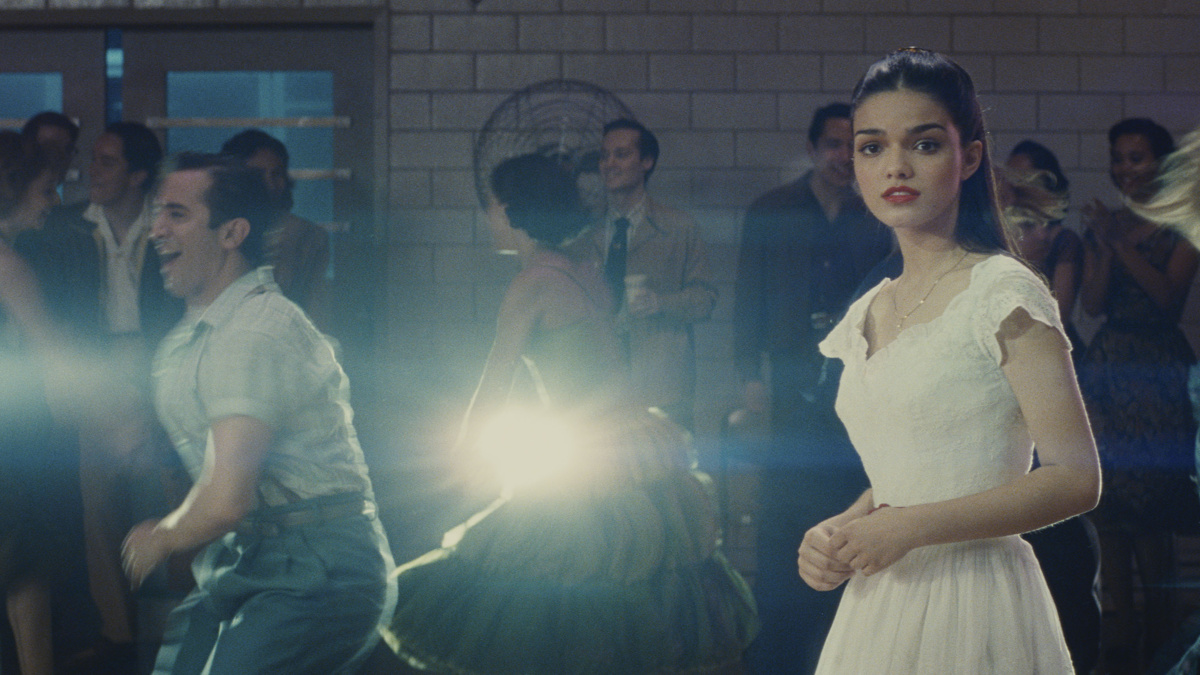 Odds & Ends: Get a Sneak Peek at Steven Spielberg’s West Side Story

See Steven Spielberg Behind-the-Scenes on West Side Story
The release of Steven Spielberg’s West Side Story, which is scheduled for December 10, is fast-approaching. A new sneak peek at the film, starring Rachel Zegler and Ansel Elgort, is now available. In addition to new footage from the movie, it also includes director Spielberg behind the scenes, toasting shooting both the first and final shots of the film. Check it out below!

Kenneth Branagh Sets Sights on Animated King Lear
Olivier and Emmy Award winner Kenneth Branagh has revealed that he has spoken with collaborators about creating a full-length feature animated version of William Shakespeare’s King Lear. “I’m always looking to do Shakespeare in ways that surprise people, and an animated version of that play would be pretty unusual,” he told Variety in a cover story interview about his new film Belfast. “You could do things with that form that might not have been done before.” The five-time Academy Award nominee’s Focus Features film Belfast arrives in theaters on November 12.

Watch Annaleigh Ashford Add Musical Theater Flair to B Positive
Season two of CBS’ B Positive, starring Tony winner Annaleigh Ashford, has arrived. The new main titles of the series will debut on October 28 at 9:30PM ET in an all-new episode of the sitcom. Take a look below!

Manhattan Theatre Club Announces New Slate of Commissions & More
Manhattan Theatre Club has announced a robust slate of playwright commissions through its new partnership with the Edgerton Foundation as well as a new round of commissions supported by ongoing partnerships with Bobbie Olsen and other donors. Recipients include Will Arbery, Eboni Booth, Heather Christian, Joshua Harmon, Aleshea Harris, Dave Harris, Khiyon Hursey, James Ijames, Martyna Majok, Qui Nguyen, Simon Stephens, Sanaz Toossi, Whitney White and Alexis Zegerman. MTC will also introduce the Groundworks Lab for new work development, a year-round initiative that supports works-in-progress through artist-driven workshops. Individually tailored to meet the needs of each project, the Groundworks Lab welcomes work by playwrights, directors, designers and other theater makers. Inaugural artists include Cristina Angeles and a.k. payne, York Walker and, in association with Ma-Yi Theater Company, Daniel K. Isaac and Ralph B. Peña. “After an exceptionally challenging year, we are glad to look to the future with this extraordinary lineup of artists,” said Scott Kaplan, MTC’s Director of Play Development, in a statement. “The Groundworks Lab is a natural complement to these commissions, and we are thrilled to expand our support for new work with these exciting initiatives.”

Check Out the First Promo for Annie Live!
Fresh off of the release of photos of newcomer Celina Smith as Annie, Harry Connick Jr. as Sir Oliver “Daddy” Warbucks and Taraji P. Henson as Miss Hannigan, the trio is also featured in a new TV spot. NBC’s Annie Live! is set to air on December 2 at 8PM ET. The star-studded cast will also include Nicole Scherzinger as Grace Farrell, Jane Krakowski as Lily St. Regis and Tituss Burgess as Rooster. Watch the promo below!