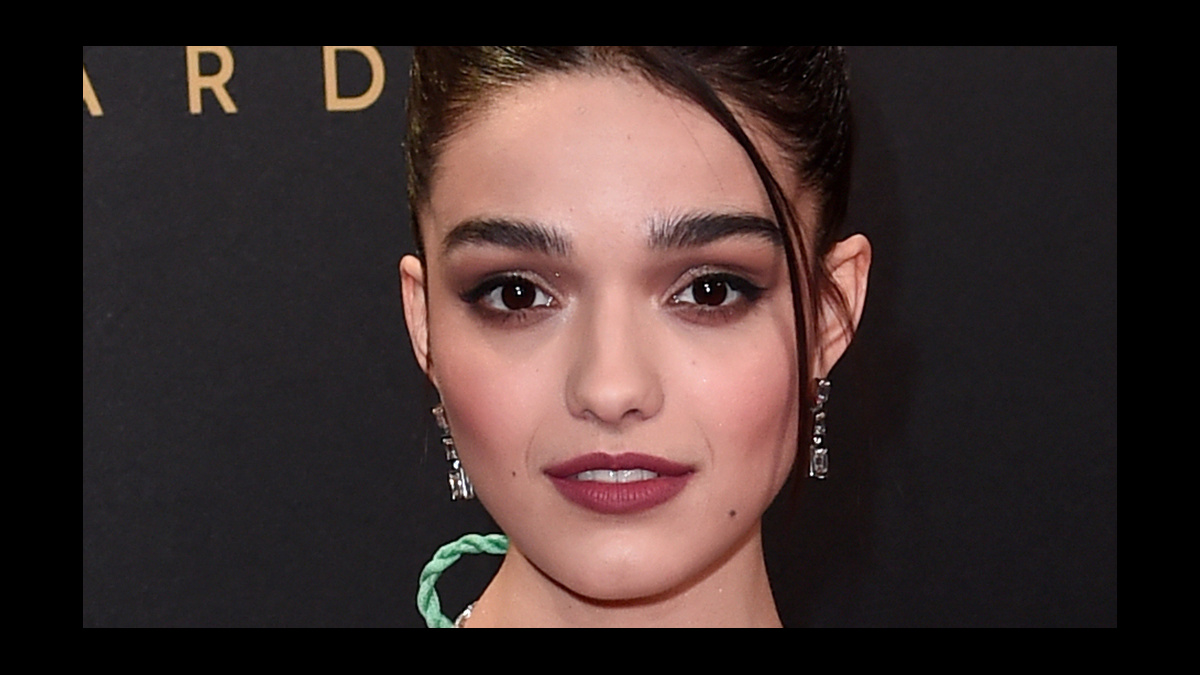 Here’s a quick roundup of stories you might have missed.

Grammys In Memoriam to Salute Stephen Sondheim
The 2022 Grammy Awards are scheduled for April 3 on CBS, and West Side Story star Rachel Zegler as well as Tony winners Leslie Odom Jr., Ben Platt and Cynthia Erivo will pay tribute to the late Stephen Sondheim in song, according to Variety. As previously reported, Girl From the North Country, The Unofficial Bridgerton Musical, Andrew Lloyd Webber’s Cinderella, Les Misérables: The Staged Concert (The Sensational 2020 Live Recording), Burt Bacharach and Steven Sater’s Some Lovers and Stephen Schwartz’s Snapshots are all in the running for Best Musical Theater Album. Sondheim, who died in November, won Grammy Awards for Company, A Little Night Music, Sweeney Todd: The Demon Barber of Fleet Street, Sunday in the Park with George, Into the Woods and Passion.

Mae Whitman to Star in Hulu Musical Series Up Here
Mae Whitman, who has appeared onscreen in Parenthood, Good Girls, The Perks of Being a Wallflower and more, will star in Hulu’s previously announced musical series Up Here, Deadline reports. Kristen Anderson-Lopez, Robert Lopez, Steven Levenson and Danielle Sanchez-Witzel will serve as writers and executive producers. Anderson-Lopez and Lopez will write original songs for the series. Tony winner Thomas Kail will direct and executive produce under his Old 320 Sycamore Productions banner. The show will be set in 1999 New York City and follow the extraordinary story of one ordinary couple as they fall in love. Whitman will play Lindsay, who leaves her small-town life in Vermont behind to move to New York City. Production on the show is scheduled to begin this summer in New York.

Audra McDonald & More Join Stars in the House For Ukraine
Stars in the House For Ukraine, a 10-hour telethon to raise money and awareness for those affected by the ongoing war in Ukraine, will air live on March 26 beginning at 12PM ET. Hosted by Seth Rudetsky and James Wesley, the event will benefit the International Rescue Committee and their humanitarian efforts for those affected by the war in Ukraine. Broadway Cares/Equity Fights AIDS will also match every donation up to $50,000. Guests and performers will include Audra McDonald, Laurie Metcalf, Jessie Mueller, Donna Murphy, Mandy Patinkin, Tony Shalhoub, Patrick Wilson and many more. In addition to the celebrity guests, the event will also feature Ukrainian citizens, who will be speaking and performing, including Ukrainian actor Oleg Karpenko, a Ukrainian theater and film actor who co-starred with President Zelensky in Servant of The People.

Heidi Blickenstaff & More Set for Reading of Disruption
An industry reading of Disruption, a new play written by Andrew Stein directed by Hersh Ellis, will have an industry reading on March 31 at Open Jar Studios. The show tells the story of a tech gazillionaire who uses his friends to try to prove the theory that computers can tell us what will make us truly happy. The reading will feature Heidi Blickenstaff, David Wilson Barnes, Tina Benko, Victoire Charles, Avanthika Srinivasan, Paco Tolson, Sathya Sridharan and Tommy Schrider. “A couple years ago, I was without my phone for a day, and it hit me how scarily reliant my entire existence had become on this one small box,” Stein said. “I started thinking about how technology is this slow-burn, taking over our lives inch by inch until what?”