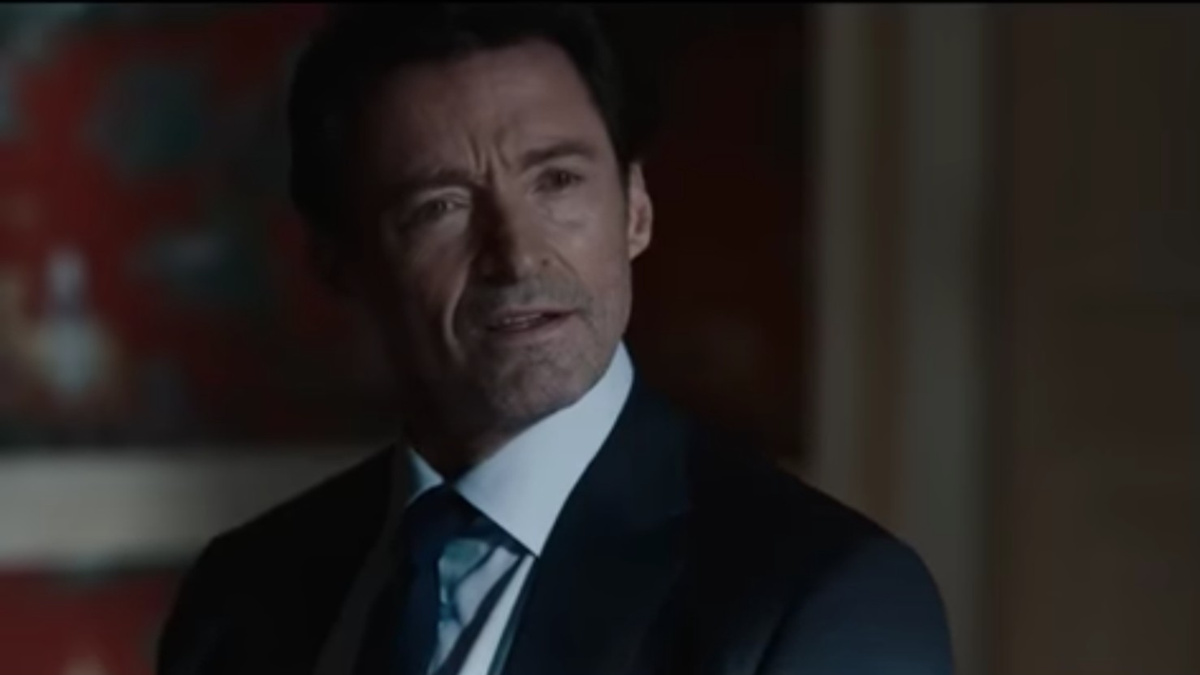 Here’s a quick roundup of stories you might have missed.

See Hugh Jackman in Florian Zeller’s The Son
The trailer for Florian Zeller’s The Son, a follow-up to The Father, his Oscar-winning screen adaptation of his Tony-nominated play of the same name, has arrived, and it’s intense. Starring The Music Man headliner Hugh Jackman and Oscar winner Laura Dern, the film arrives on November 11. Adapted by Zeller and Oscar winner Christopher Hampton, The Son tells the story of Peter (Jackman) as his busy life with his new partner and their baby is thrown into disarray when his ex-wife Kate (Dern) turns up with their teenage son, Nicholas. He’s listless, skipping school, lying and thinks that moving in with his father and new family may help. When he doesn’t settle there either, he decides that going back to his mother’s home may be the answer. When change feels like the only way to survive, Nicolas struggles with what to do when the options begin to run out. The play had a sold-out run at London’s Kiln Theatre, followed by a West End transfer in 2019. Watch the trailer below.

Matilda Movie Musical to Arrive This December
Netflix will release Matilda the Musical to select theaters beginning on December 9, and it will be available to stream on December 25. Based on the 2013 musical by Tim Minchin and Dennis Kelly, the show was adapted from Roald Dahl’s children’s novel. Matilda is the story of a little girl who dreams of a better life. Armed with a vivid imagination and a sharp mind, she dares to take a stand and change her destiny. Dahl’s book was adapted into a non-musical movie in 1996. Alisha Weir plays the title role alongside Emma Thompson as Miss Trunchbull and Lashana Lynch as Miss Honey. Tony winner Matthew Warchus, who garnered one of his seven Tony nominations for directing Matilda on Broadway, helms film adaptation. Watch the trailer below!