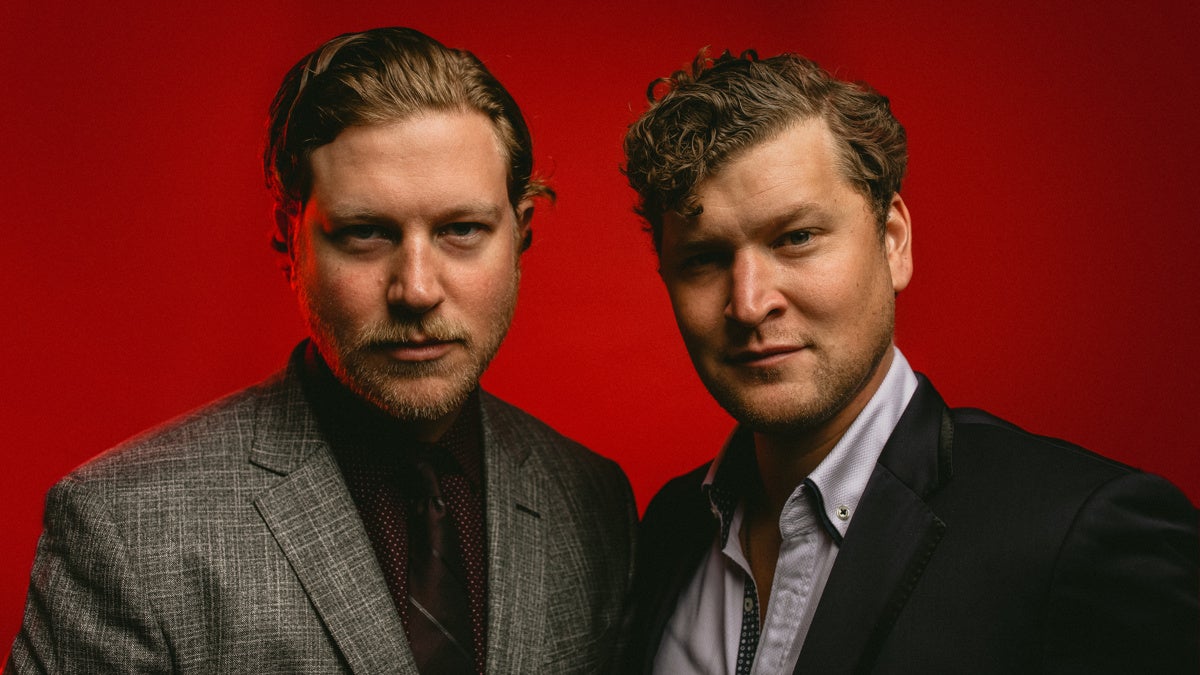 Stage favorites Patrick Dunn and Preston Truman Boyd will join the touring production of Alain Boublil and Claude-Michel Schönberg’s Tony Award-winning musical phenomenon Les Misérables, as Jean Valjean and Inspector Javert, respectively, beginning December 10 at Shea’s Performing Arts Center in Buffalo, NY. Also joining the company will be Michelle Dowdy as Madame Thénardier. The Les Mis tour is currently scheduled to play in over 20 cities across the U.S. this season.

“I am thrilled that my spectacular production of Les Misérables continues to storm the world’s stages with multiple companies proving to be even more durable than the original,” said producer Cameron Mackintosh, in a statement. “This North American tour has been an extraordinary success thanks to a brilliant company now to be headed by the superb talents of Patrick Dunn and Preston Truman Boyd, joined by the irrepressible Michelle Dowdy.”

Dunn has been seen on stage in The Phantom of the Opera, Waitress, Candide, A Christmas Carol: The Musical, Jesus Christ Superstar, The Pirates of Penzance and Titanic. Boyd’s Broadway credits include Kiss Me, Kate, The Play That Goes Wrong, Sunset Boulevard, She Loves Me, One the Twentieth Century, Bullets Over Broadway and Big Fish. Dowdy has been seen on Broadway in Hairspray as Tracy Turnblad. Her off-Broadway credits include The Marvelous Wonderettes and Night of the Living Dead! The Musical!.

Dunn, Boyd and Dowdy will join Jimmy Smagula as Monsieur Thénardier, Mary Kate Moore as Fantine, Matt Shingledecker as Enjolras, Phoenix Best (who returns to the tour beginning November 19) as Éponine, Joshua Grosso as Marius and Jillian Butler as Cosette. Annabel Cole and Mackenzie Mercer alternate in the role of Little Cosette/Young Éponine. Robbie Crandall and Jasper Davenport alternate in the role of Gavroche.

Set against the backdrop of 19th-century France, Les Misérables tells an enthralling story of broken dreams and unrequited love, passion, sacrifice and redemption—a timeless testament to the survival of the human spirit. Featuring one of the greatest scores of all time, with thrilling and beloved songs, including “I Dreamed A Dream,” “On My Own,” “Stars,” “Bring Him Home,” “One Day More,” “Do You Hear the People Sing” and many more, this epic and uplifting story has become one of the most celebrated musicals in theatrical history.

Les Misérables has music by Claude-Michel Schönberg, lyrics by Herbert Kretzmer from the original French text by Alain Boublil and Jean-Marc Natel, additional material by James Fenton and original adaptation by Trevor Nunn and John Caird. Orchestrations are by Stephen Metcalfe, Christopher Jahnke and Stephen Brooker. Original orchestrations are by John Cameron. The production is directed by Laurence Connor and James Powell.

Visit BroadwayAcrossAmerica.com to find out when the Les Misérables tour is headed to your city and to get tickets!