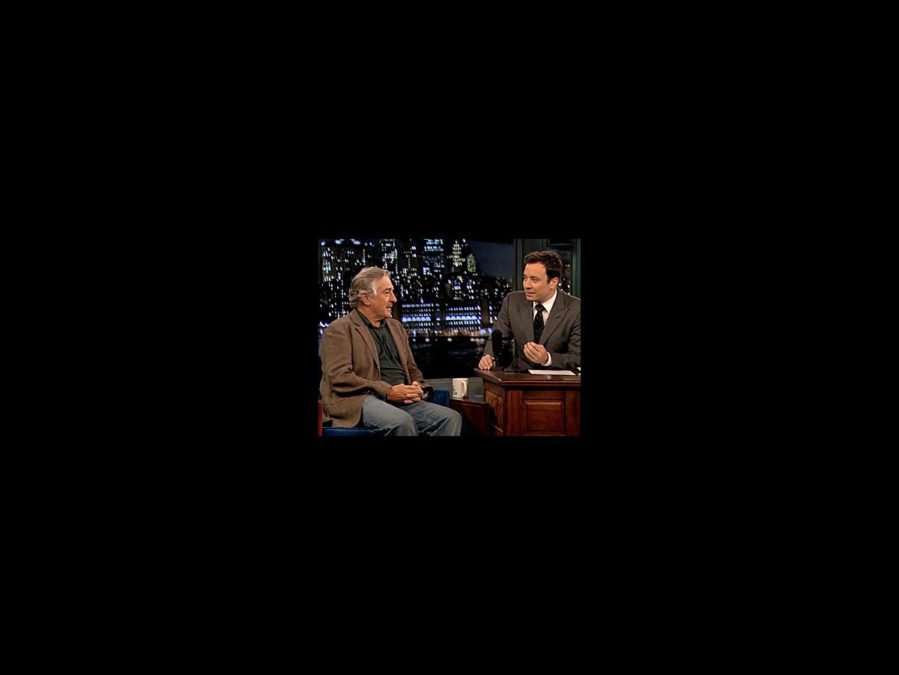 
Audiences taking their seats for the rock extravaganza We Will Rock You are sure to be familiar with the soaring anthems of Queen, which fill the show. What they might not know is that screen legend Robert De Niro’s Tribeca Theatrical Productions is a producer of the rocking tuner! The two-time Oscar winner recently visited Late Night with Jimmy Fallon to promote his latest film The Family and chatted up the talk show host about his theatrical endeavor. “It’s been running for 12 years in London,” De Niro said, referring to the successful West End production, which opened in 2002. “We’re bringing it here now. It’s going to open in Baltimore,” he said of the national tour, which is set to debut at the Hippodrome Theatre on October 15. Check out the clip below, in which Fallon reveals what a big Queen fan he is. (Hey Jimmy, us too!) We Will Rock You will play Baltimore through October 20 and head to Boston's Opera House from November 5 through 10, in addition to Pittsburgh, Minneapolis, Miami and more.