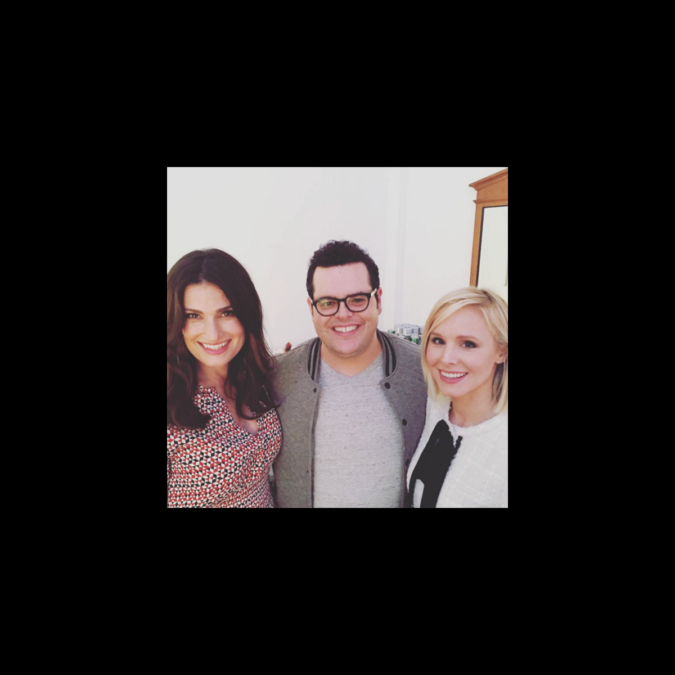 For the first time in forever, Frozen squad Idina Menzel, Kristen Bell and Josh Gad reunited on March 13 for Menzel’s ABroaderWay Foundation. Naturally, Elsa, Anna and Olaf took the stage to sing at the benefit—check out more of the adorable get-together below, as well as a taste of Bell singing “Spare,” which was cut from the film and soundtrack. Perhaps there will be room for it in the upcoming Broadway musical?


#KriatenBell rehearsing the cut song "Spare" from #Frozen at 10:00 AM this morning, sounding unfairly perfect. #Broaderway
Posted by Josh Gad on Sunday, March 13, 2016