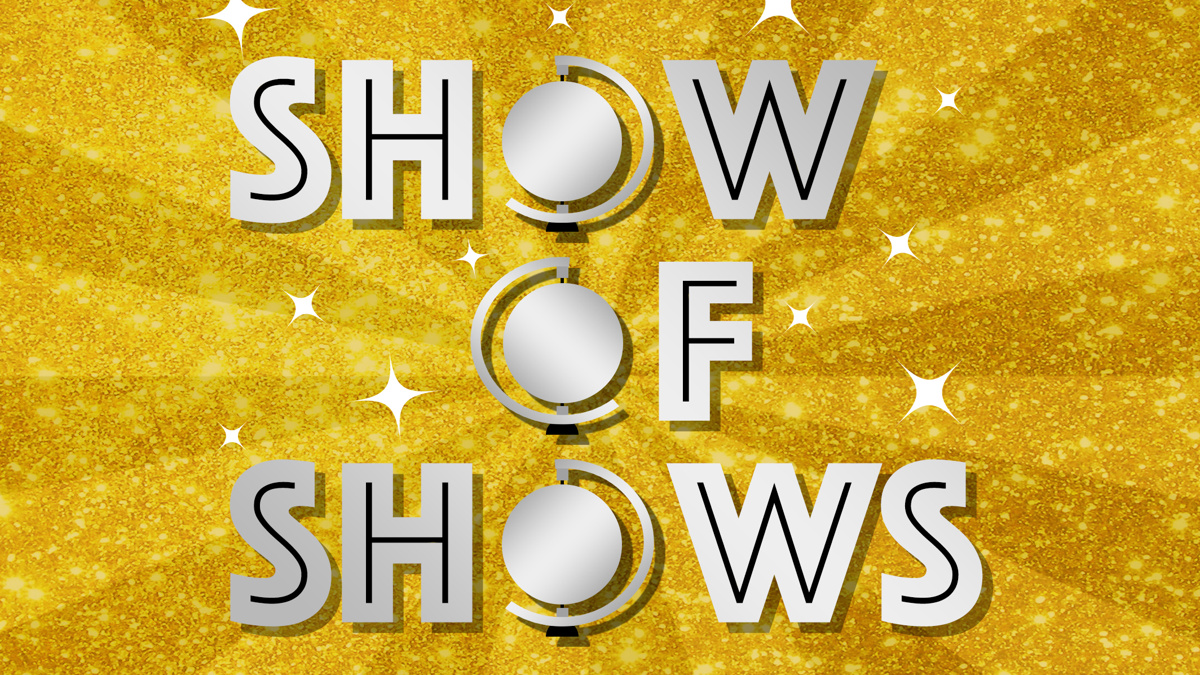 "Broadway.com will postpone presenting our Tony Awards salute on Sunday, June 7, as we stand in solidarity with our colleagues, artists, friends, communities and audiences of all races in the fight for equality and unity," said Broadway.com Editor-in-Chief Paul Wontorek.

Broadway.com has produced numerous online charity events recently, including Take Me to the World: A Sondheim 90th Birthday Celebration for ASTEP, benefit readings of Michael Urie in Buyer & Cellar and Terrence McNally’s Lips Together, Teeth Apart for the Broadway Cares COVID-19 Emergency Assistance Fund and the return of The Rosie O’Donnell Show, which raised over $700K for The Actors Fund.

Show of Shows: Broadway.com Salutes the Tonys will be directed by Wontorek, with Charlie Rosen serving as music supervisor, producer and orchestrator.