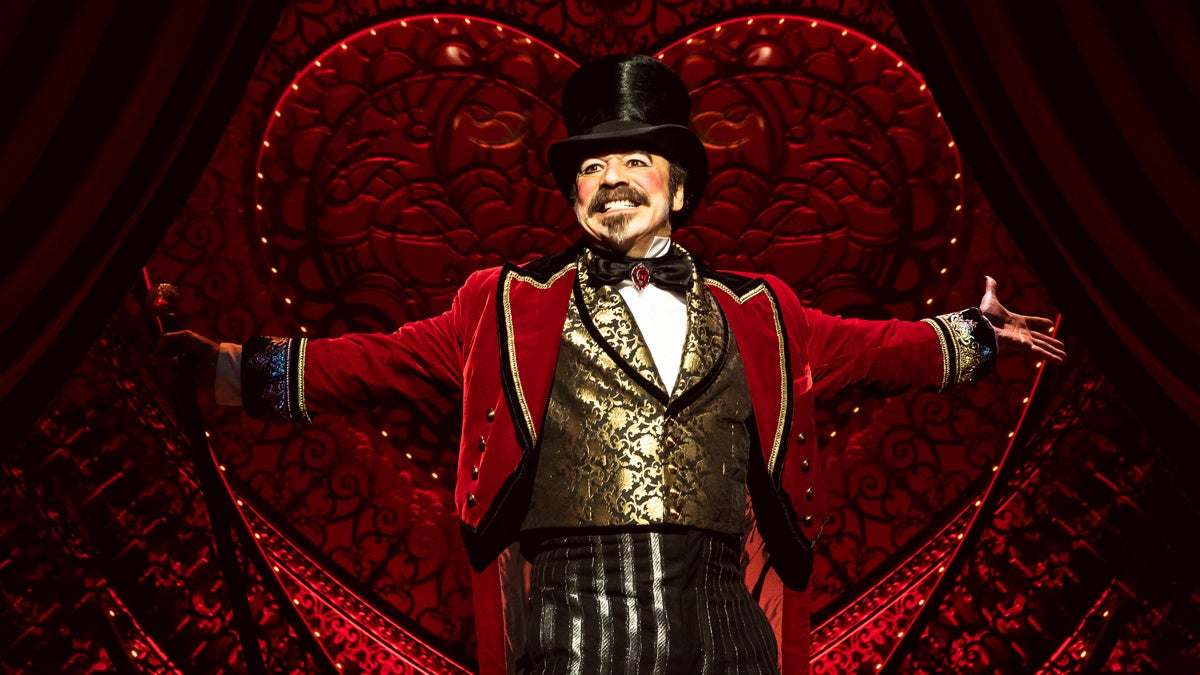 Moulin Rouge!  will resume performances at Broadway’s Al Hirschfeld Theatre on September 24. The Tony-nominated musical began previews on June 28, 2019 and officially opened on July 25 of that year. The show, which garnered 14 Tony nominations, will welcome New York’s frontline workers to to a special dress rehearsal on September 23.

Moulin Rouge! stars set to return to the show include Aaron Tveit in the role of Christian, Danny Burstein as Harold Zidler, Sahr Ngaujah as Toulouse-Lautrec, Ricky Rojas as Santiago, Robyn Hurder as Nini and Tam Mutu as the Duke of Monroth. Headliner Karen Olivo has announced she will not return to the role of Satine. Ashley Loren is the Satine alternate. Additional casting, including the role of Satine, will be confirmed at a later date.

The stage musical is based on Baz Luhrmann’s 2001 film and arrived on Broadway following an engagement at Boston’s Emerson Colonial Theatre. Directed by Alex Timbers and choreographed by Sonya Tayeh, it features a book by John Logan and a score of hit pop music from the past 50 years. Music supervision, orchestrations and arrangements are by Justin Levine.

“Moulin Rouge! The Musical is a story about artists fighting to keep their theatre open on their own terms,” roducers Carmen Pavlovic and Bill Damaschke said in a statement. “This has served as our rallying cry as we’ve navigated the complexities of the Broadway shutdown and planning for our reimagined future.”