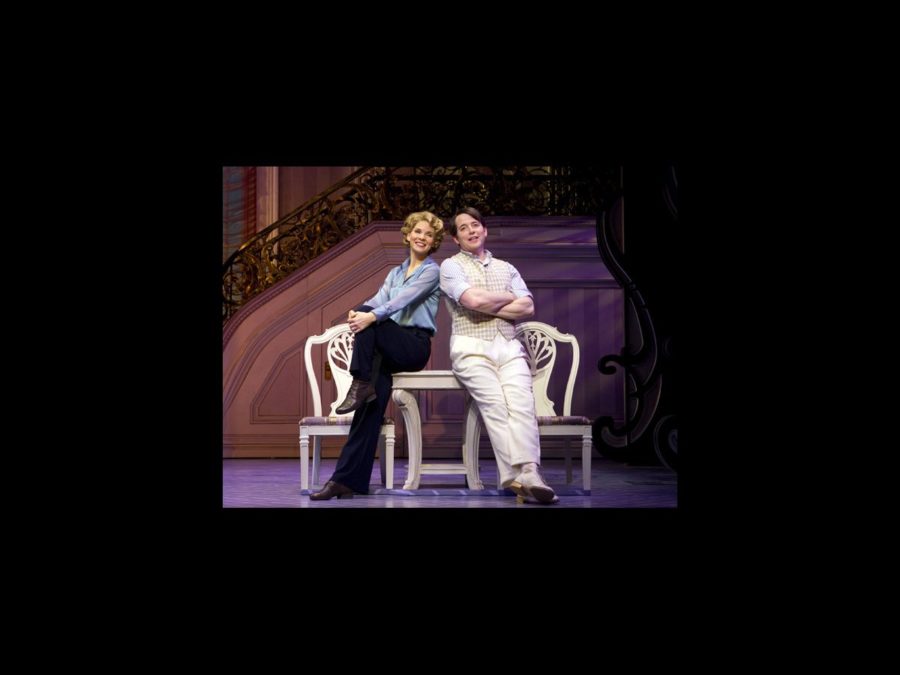 
After earning 10 Tony Award nominations, the Broadway musical Nice Work If You Can Get It will hit the road on a U.S. national tour beginning fall 2013. Nice Work opened on April 24 at the Imperial Theatre and stars two-time Tony winner Matthew Broderick and Kelli O’Hara, who received a Tony nod for her performance. Dates and cities for the national tour have yet to be announced.

Told through classic Gershwin songs, Nice Work If You Can Get It is the story of Billie Bendix (O’Hara), a rough-and-tumble bootlegger who falls in love with wealthy playboy Jimmy Winter (Broderick) while attempting to hide booze in his Long Island mansion. Featuring Gershwin hits like “Someone to Watch Over Me,” “Let’s Call the Whole Thing Off” and “Sweet and Lowdown,” Nice Work harkens back to the glitz and glamour of the 1920s.