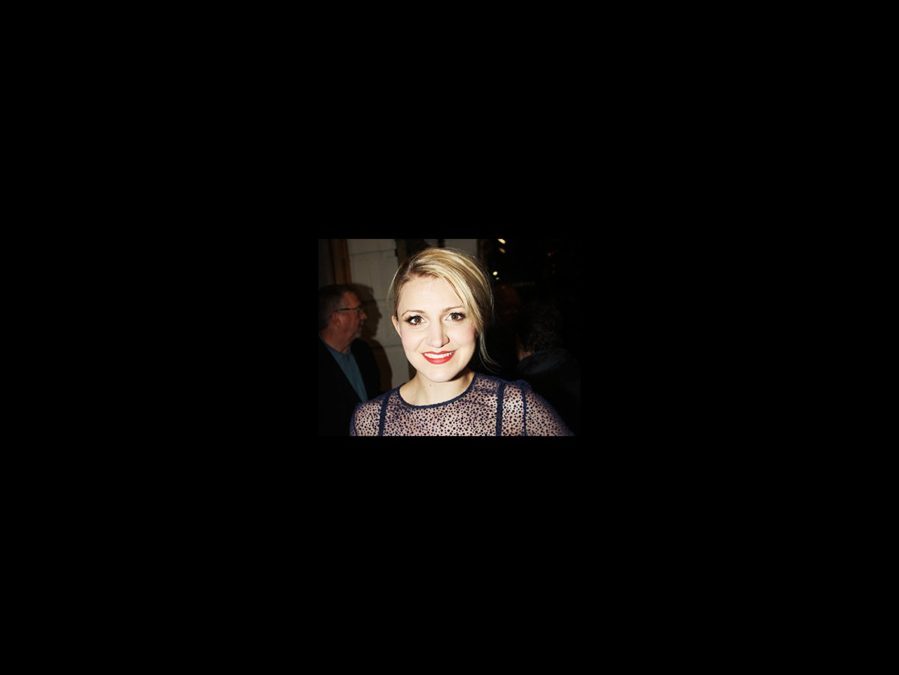 A magical Tony winner has boarded Fox’s Rocky Horror! Annaleigh Ashford will take on the role of Columbia in the network’s TV remake of The Rocky Horror Picture Show.

Ashford, who won a Tony Award last year for You Can’t Take It With You, most recently appeared on Broadway in Sylvia. She also earned a nomination for Kinky Boots. Her additional stage credits include Wicked, Hair and Legally Blonde on Broadway and Rent off-Broadway. On screen, she can be seen as Betty DiMello on Masters of Sex.

The two-hour event (not live) will air this fall on a date to be announced.