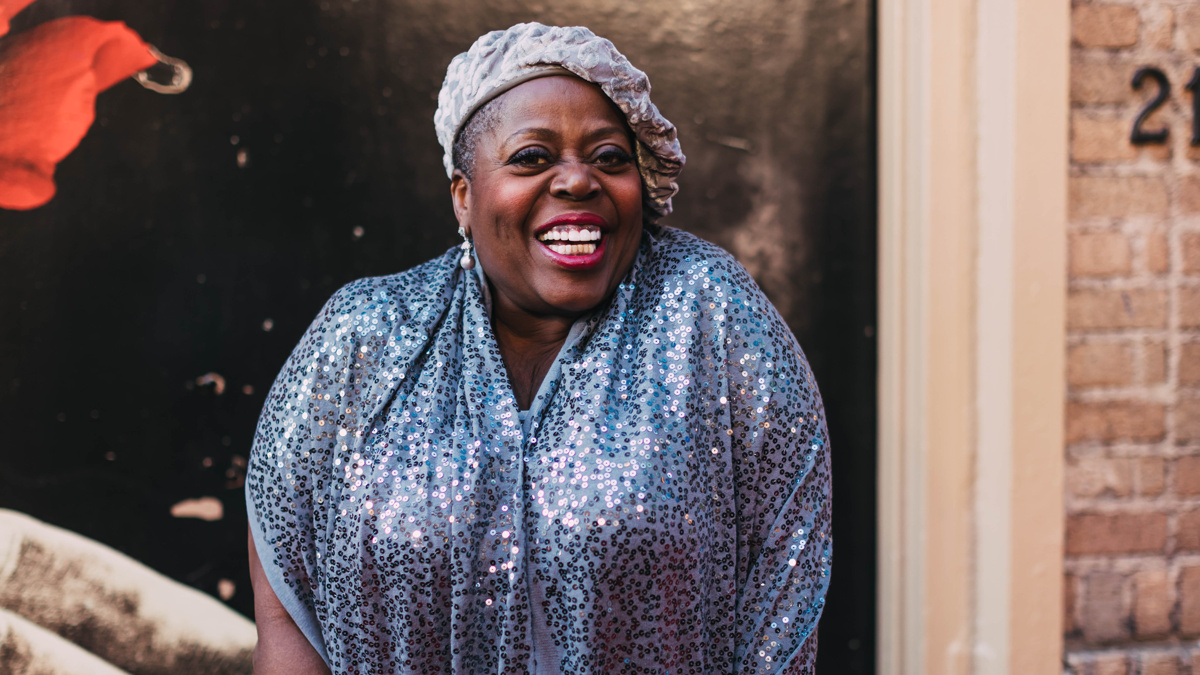 Lillias White is going way down to Hadestown! The Tony winner will take on the role of Hermes in the Tony-winning musical at Broadway’s Walter Kerr Theatre on September 13. She will be the first female-identifying actor to play the role. White takes over the role from T. Oliver Reid, who will play his final performance on September 4.

“I am always thrilled to attend a Broadway opening and seeing Hadestown opening night in 2019 was a magical and unforgettable experience,” White said. “Everything about it was full of life. I sat behind Rachel Chavkin’s father who was bursting with pride, and I got to meet Rachel who was giving birth to a phenomenal show while carrying new life in her belly. Everything about that evening glowed with beauty and love and promise, and I was moved to tears by my most excellent friend Dr. André De Shields and the entire company. I am delighted and honored to step into the role of Hermes and be part of this beautiful production.”

A Tony winner for The Life, White was most recently seen as Matron “Mama” Morton in Chicago. She has appeared on Broadway in Barnum, Dreamgirls, Cats, Carrie, Once on this Island, How to Succeed in Business Without Really Trying and Fela!

The musical, written by Anaïs Mitchell and directed by Rachel Chavkin, opened on Broadway on April 17, 2019 and tells the story of two intertwining mythic tales—that of young dreamers Orpheus and Eurydice and that of King Hades and his wife Persephone—as it invites audiences on a hell-raising journey to the underworld and back. Hadestown won eight 2019 Tony Awards, including Best Musical.